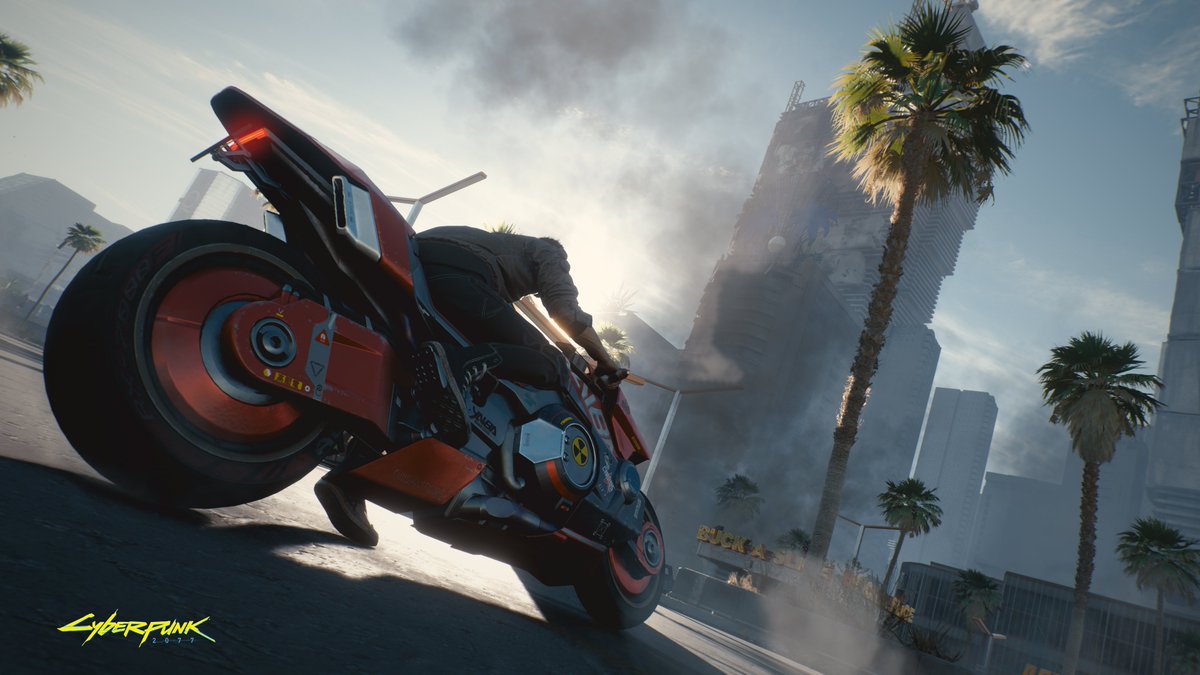 Has this been the worst week in terms of delays or what? Following Square Enix’s announcements that both Final Fantasy VII Remake and The Avengers would both be delayed until later this year, CD Projekt RED is now delaying Cyberpunk 2077.

We have important news regarding Cyberpunk 2077’s release date we’d like to share with you today. pic.twitter.com/aWdtR0grYV

The developer revealed the news via a post on Twitter, which cited the reason being more to for polish and squashing bugs that run rampant in the game. According to the team, the game “is complete and playable, but there’s still work to be done.” Understandably, fans will be upset and disappointed but the delay for these issues is usually alright by me. In fact, I still believe more developers should delay their games in order to provide the best experience to their fans.

“We want Cyberpunk 2077 to be our crowning achievement for this generation and postponing launch will give us the precious months we need to make the game perfect.” Do your thing, and make the best game you have yet, and take all the time you need in order to do so. I’m with you, RED!