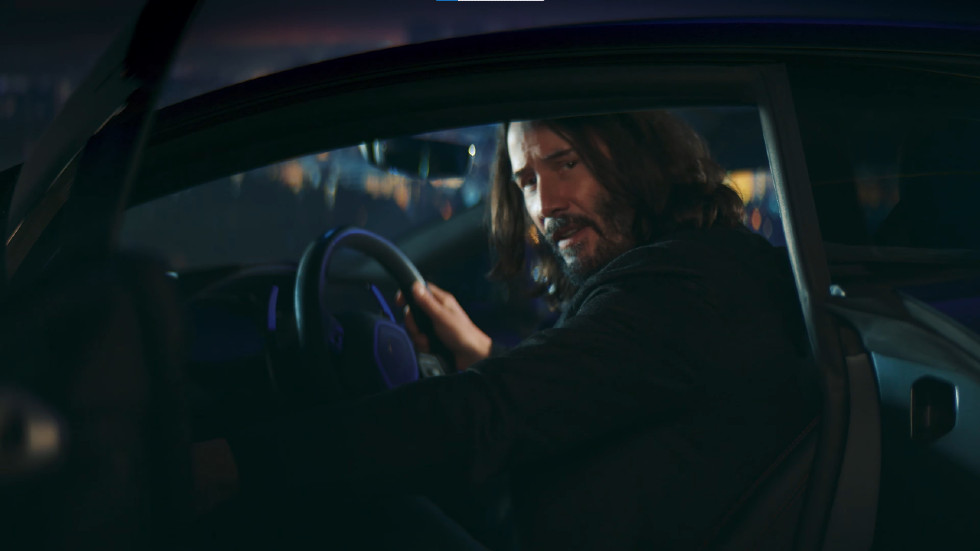 While CD Projekt RED focuses on crunch, Keanu Reeves is working on ads for Cyberpunk 2077, the game in which he stars as Johnny Silverhand.

This ad premiered yesterday during Game 1  of the NBA Finals between the Los Angeles Lakers and Miami Heat. It’s a short commercial but the machine is ramping up all the advertising in the final seven weeks before launch.

Cyberpunk 2077  scheduled to launch on Xbox One, PlayStation 4, and PC on November 19, and at a later date for PlayStation 5 and Xbox Series X/S.