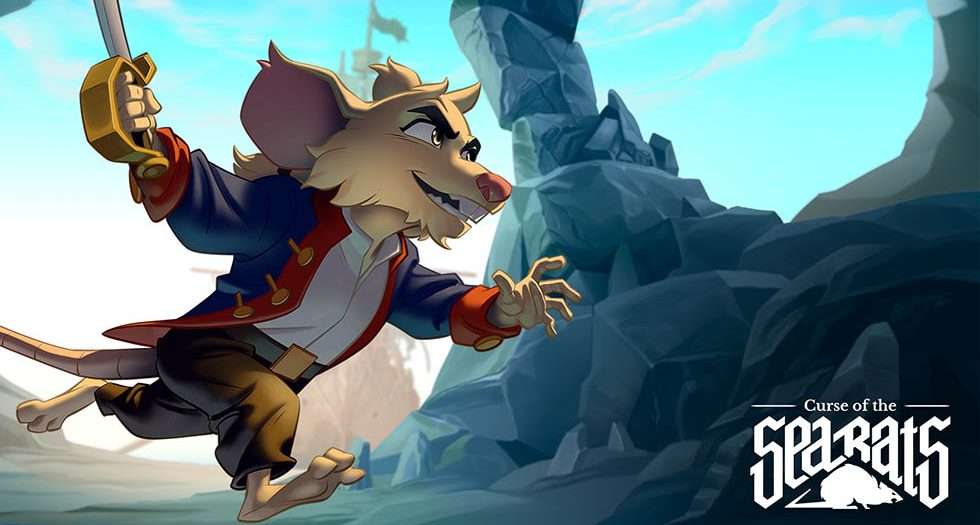 Petoons Studios, an indie house out of Barcelona, Spain, launched a Kickstarter that was revealed on Tuesday. In only nine hours, the fundraising goal was met and is officially in development. At the time of this post, the project is sitting at $41,393 CAD, almost double from the initial $22,699 CAD asked.

Curse of the Sea Rats is a hand-drawn Metroidvania, where a group of heroes are turned into rats by a pirate witch. There will be real-time combat, puzzles to solve, and secrets to find. The evil pirate witch Flora burn will not make things easy for you.

Choose between David Douglas, Buffalo Calf, Bussa, and Akane Yamakawa, each of whom has their own fighting styles. The character designs are said to draw inspiration from the golden era of Disney and Don Bluth films.

There’s also a local Co-Op Multiplayer mode with up to four players.

The studio plans on releasing the game on Steam, Nintendo Switch, PlayStation 4, and Xbox One.

Kingdoms of Amalur: Re-Reckoning Spotted on the Microsoft Store