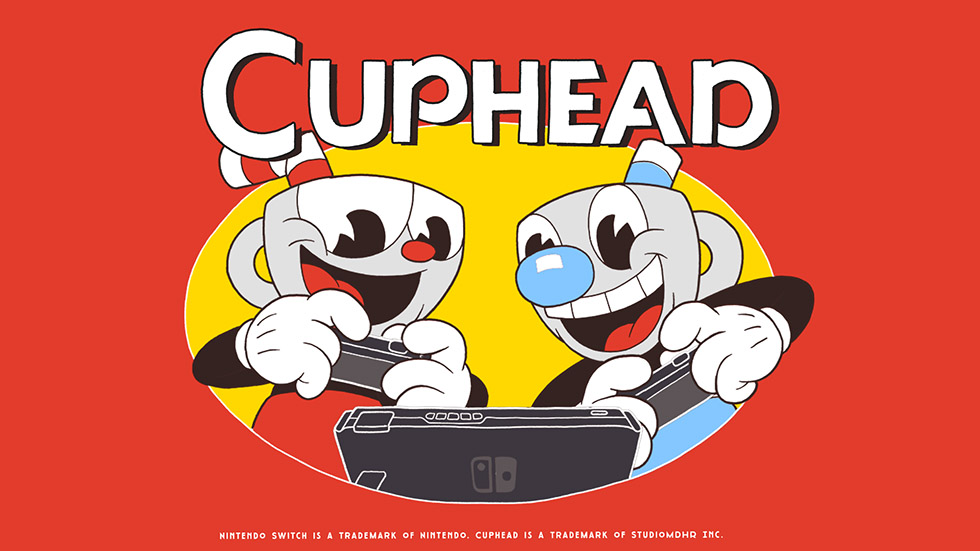 After somehow taking all of the gaming world by surprise last month during the Nindies Showcase, Cuphead is now available on Nintendo Switch! Yes, that’s right the game from Studio MDHR, which is known for it’s tough but fair gameplay, and 1930s inspired a cartoon-ish look.

The game is available for download now at $25.99 CAD and is worth every penny. Originally launching in 2017 on Xbox and PC, Cuphead went on to sell around 3 million copies. Then, to top it all off, won a bunch of awards for being a great game, but also several awards for its art direction!

If you already own the game on Xbox or PC, there’s a free content update featuring Mugman in single-player, fully animated cutscenes, never-before-seen art and fight intros, 11 additional languages, a plethora of bug fixes, and plenty of secrets for players to discover. Check it out!