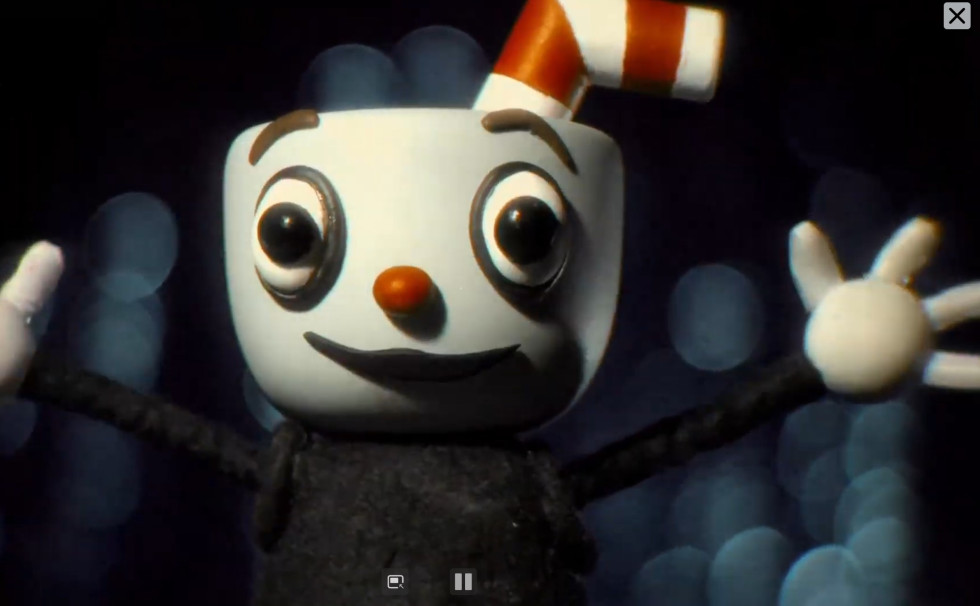 Cuphead is Coming to PlayStation 4

Wario64 first reported that Cuphead was found on the UK PlayStation Store, and Geoff Keighley also mentioned that a new Summer Games Fest with “one of our favourite indie studios,” was happening today at 11:00 AM ET. As it were, Geoff introduced Maja Moldenhauer of Studio MDHR, out of Oakville!

Cuphead may be coming to PS4, it's appearing on international PSN stores right now but game listing doesn't load yet pic.twitter.com/ME7oRLkSEM

Moldenhauer spoke about the in-production Cuphead cartoon coming to Netflix, and also the new DLC which is currently in production. The cartoon focuses on Cuphead and Mugman, and we learned that the cartoon will include voiced roles and added personalities, and Netflix understands the property enough so that Studio MDHR approves of the changes being made.

The short stream ended with a brief animated short that confirmed the news of a PlayStation port, which is available today! A brief clip revealing Cuphead was done Stop Motion Department, out of Toronto, Ontario and they did an excellent job with their new launch trailer!

“Many of us on the team grew up exploring the worlds of classic PlayStation titles, from Resident Evil to Vandal Hearts,” says Studio MDHR Co-Director Chad Moldenhauer. “It’s surreal to think about players adventuring through the Inkwell Isles with a PlayStation controller in hand. To all the impassioned PlayStation fans who’ve sent us messages over the years: we’re so excited for you to get a chance to experience Cuphead firsthand. We’re also hugely thankful to the wonderful team at Xbox, who continue to empower us to bring our game and our story to new audiences.”