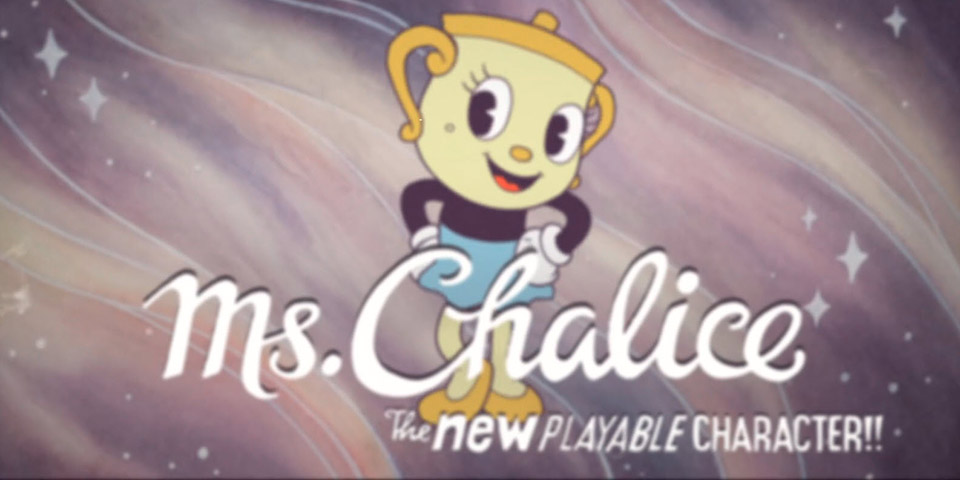 Cuphead Gets New DLC With The Delicious Last Course

The ever-entertaining Cuphead is getting DLC in the form of Cuphead: The Delicious Last Course by bringing more of the goodness to your screens. The news was revealed during Xbox’s E3 conference and boy did the crowd seem to love it.

Not only that, but we’re getting a new playable character in the form of Ms. Chalice, as well as a new island, new bosses and weapons to gain.