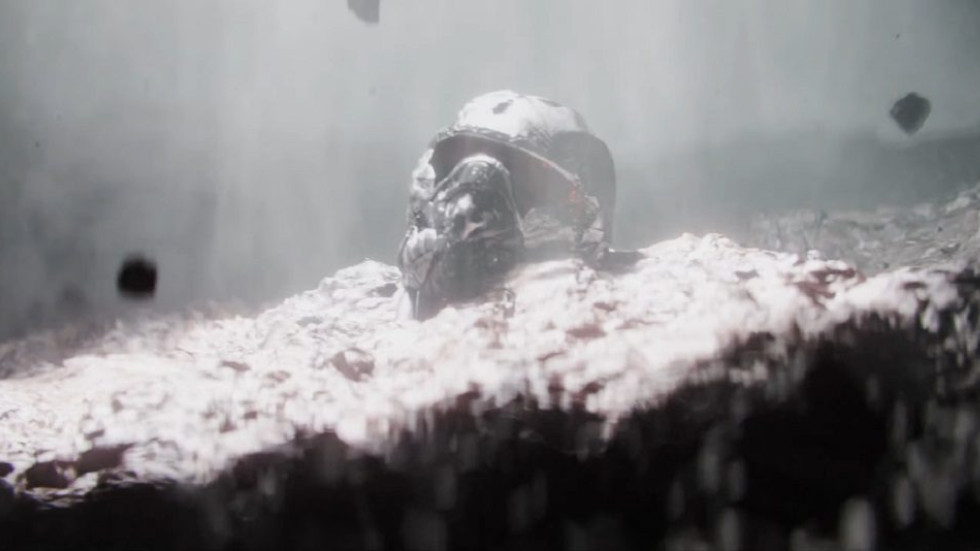 Crytek surprised a lot of people when it revealed it was working on a new Crysis sequel nearly a decade after the previous entry. In the months since the initial reveal the studio has been silent — until did when it was announced that IO Interactive’s Mattias Engström, former Hitman 3 director, has joined Crytek to lead the Crysis 4 project.

Engström has been at IO Interactive for some time having worked as a level designer on both Hitman and Hitman 2. Prior to that, he was an employee at Ubisoft, working on Far Cry 3 and Assassin’s Creed Revelations.