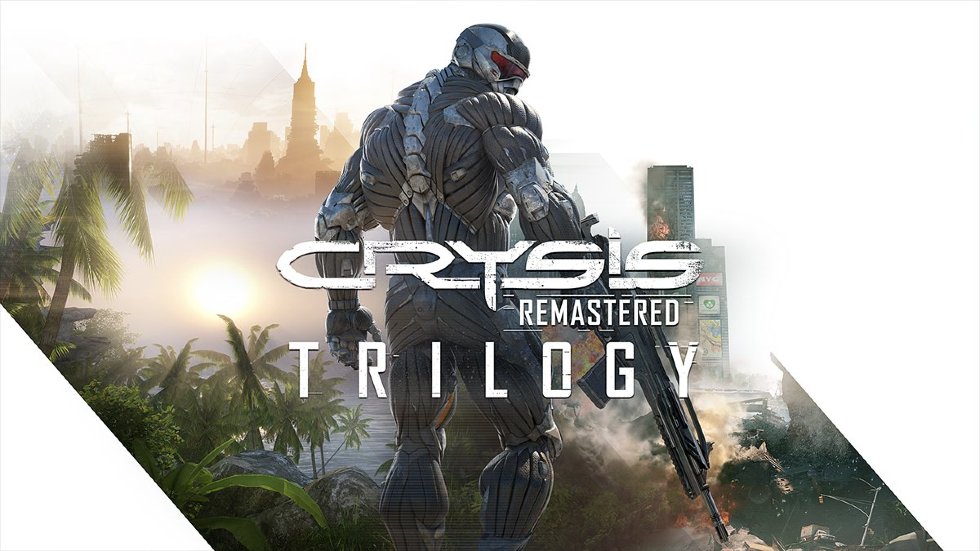 Crysis Remastered Trilogy is set to arrive this October bringing Crysis 1, Crysis 2, and Crysis 3 to consoles and PC. Crytek has been working hard on getting the trilogy looking its best when it launches on October 15.

The Trilogy includes Crysis Remastered, Crysis 2 Remastered, and Crysis 3 Remastered but only the single-player campaigns. I’m a bit saddened we aren’t getting the multiplayer from Crysis 2 as it was fun to get a team together and play Team Deathmatch.

Crysis is set in North Korea where you play as a super-soldier named Nomad, equipped with a powerful nanosuit that enhances your speed, strength, armours, and cloaking. Its sequel, Crysis 2 drops in New York during an alien invasion that is threatening all of mankind and it is up to you and an equipped nanosuit to take down the threat and ensure humanity’s survival. Crysis 3 takes places years later with New york regression to a jungle and the urban rainforest plagued with otherwordly threats. As the newcomer Prophet, you will battle through several districts using the nanosuit to defeat the alien threat.

Crysis 2 Remastered and Crysis 3 Remastered will also launch individually for PlayStation 4, Xbox One, Switch, and PC on October 15. Anyone who plays on PlayStation 5 or Xbox Series X, Crysis Remastered Trilogy will have between 1080p and 4K resolution and up to 60 frames per second.