After holding multiple online qualifiers and playoffs, WorldGaming Network held the nation finals in Toronto, Ontario on August 19th. Eight Canadian teams traveled to the city to compete for the $10,000 grand prize.

Croissant Bois, the team made up of Ralph, AXB, and Taroco found momentous success when playing through the semifinals. During the Group B elimination matches, Croissant Bois had managed to beat both Mirage Esports and Dauntless.

Even before the tournament had begun, all eyes were on these two teams. As mentioned by casters –– Stax, Liefx, and Corelli, both teams had players that had experienced high-level competition during the RLRS.

As the final began, it became abundantly clear that Croissant Bois were not fatigued whatsoever. The team played their first game like it was their first of the day. Ending the first game 5-1 over Incognito. Incognito was able to find their footing and come back in game two. However, Croissant Bois put a ton of pressure on Incognito during the third game, shutting them out 6-0.

Clearly, this knocked Incognito off kilter during the fourth game. Though GoRocksGo of Incognito was able to get the team on the board, Croissant Bois was unwilling to back down and took the last game of the series 4-1.

This final game solidified Croissant Bois placement as winner of the national finals. The combined efforts of each member of team was unmatched for the greater part of the tournament.

Congratulations to Ralph, AXB, and Taroco for their victory. It will be quite interesting to see how each player will progress through the Rocket League pro-level ranks from here on out. Let’s Recap Everything Shown At The Game Awards 2022 Indies Shine at Day of the Devs 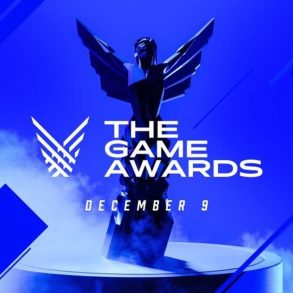 Everything Revealed at The Game Awards 2021