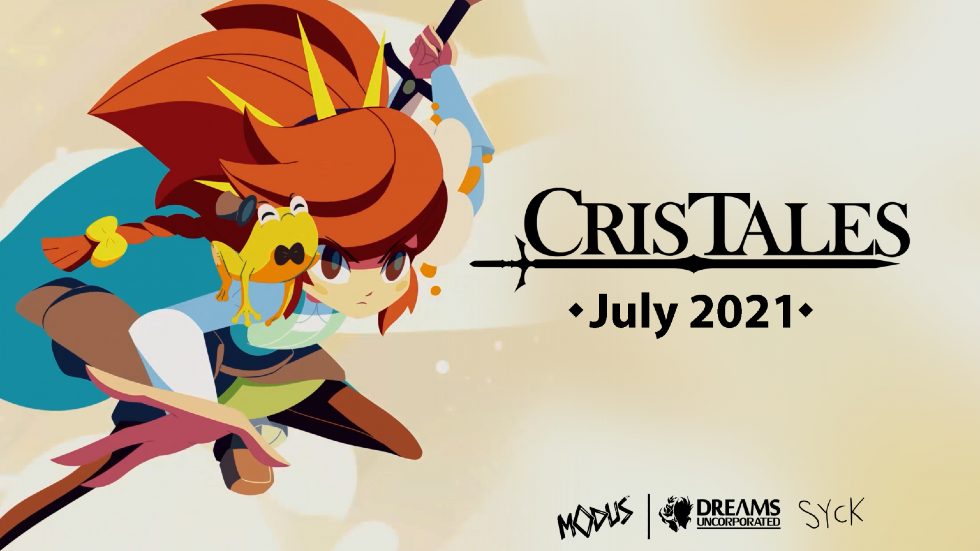 Cris Tales Will Launch in July

Cris Tales publisher Modus Games and developers SYCK and Dreams Uncorporated have confirmed a July launch date for one of my most-anticipated titles this year. After being delayed from November 2020, Cris Tales will now launch this coming July.

Gather whatever allies you can to rewrite the future and determine the fate of the world! Cris Tales is coming this July!

There’s a demo available for you to try out the RPG and you can pre-order the collector’s edition if you wish to do so. Today’s trailer focuses on a few of the locales that Crisbell and her unique pals will be exploring during their time-hopping journey. There’s also an in-depth article available that explains more about the game, the characters and the adventure.

I’ve been enamoured with Cris Tales for quite a while now and the more I see, the more I want to play this game. I’ve spent more time than I want to admit playing the demo on Steam and it’s been a hard wait but one that has been worth it.