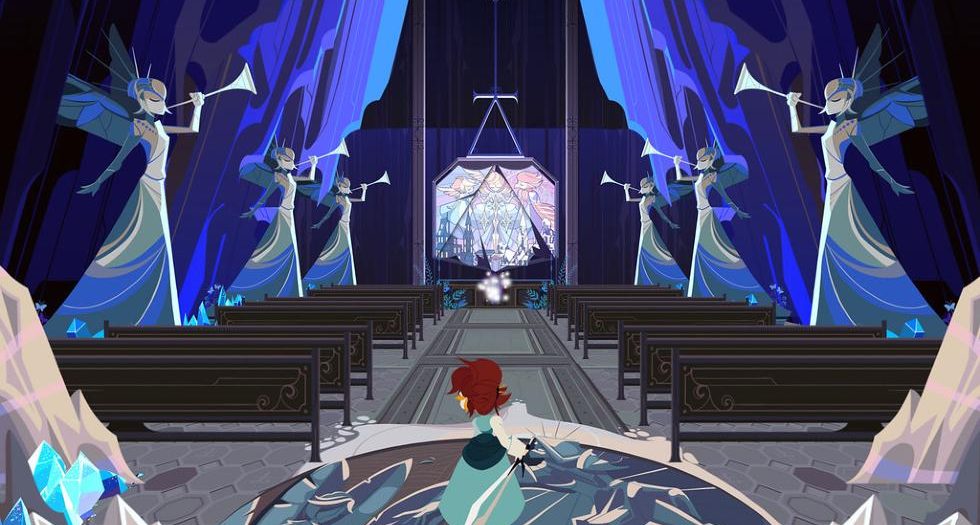 Modus Games and Dreams Uncorporated have left me rather disappointed by their delay. Instead of launching in November, the game is now tentatively set to launch in 2021 and I want them to feel bad because I am extremely excited to play Cris Tales after hands-on time with the demo.

All jokes aside, I’m glad the developer delayed the game to make it shine when it launches and today, we’re looking at new footage that gives us a wonderful look at how the battle system works and how time is used as a mechanic in battle. Crisbell is able to manipulate time in the past, present, and future on a whim. Her powers shape the world around her and help her change the lives of those around her for the better. The video closes with a first look at the game’s Synchro system in combat which allows team members to combine their skills for powerful results. Get a sense of just how reactive Cris Tales’ gorgeous environments are and the tough decisions Crisbell faces.