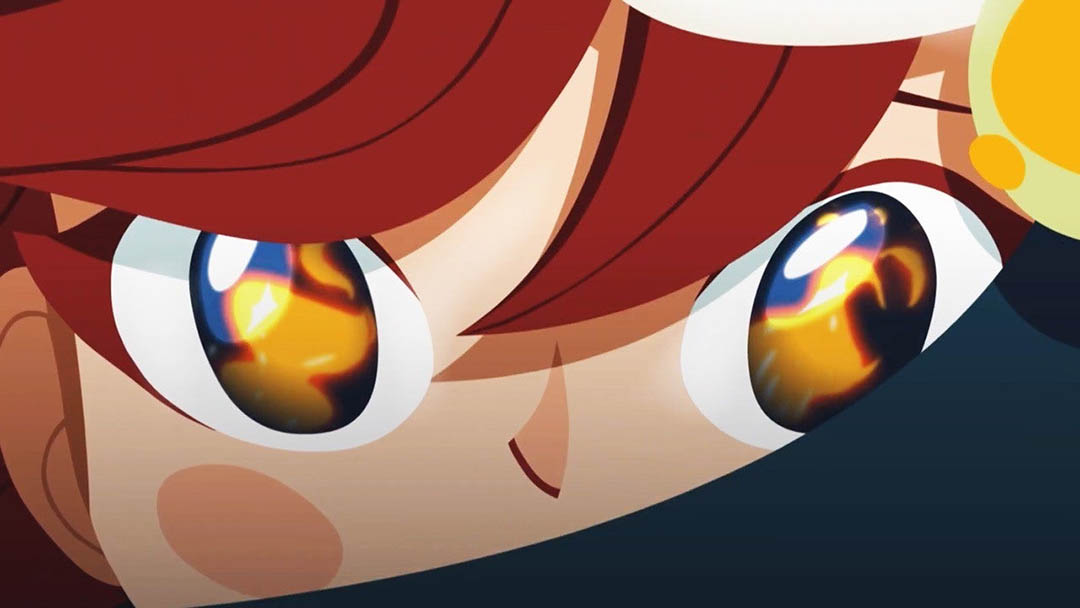 One of my most anticipated titles was set to launch in November, but today, that looks like it is no longer on the table. Modus Games and developer Dreams Uncorporated and SYCK have announced that Cris Tales is moving into 2021, away from the November 17 release date. “The decision to delay was a tough one, but was made to ensure that the developers at Dreams Uncorporated and SYCK have a chance to bring the best version of Cris Tales to fans anxiously awaiting its release,” said Christina Seelye, CEO of Modus Games.

Every copy of Cris Tales will include a poster now, to make up for the delay. In addition, the developer will be conducting an AMA scheduled for Oct 16 at 12pm PT on Reddit followed by an AMA on Discord.