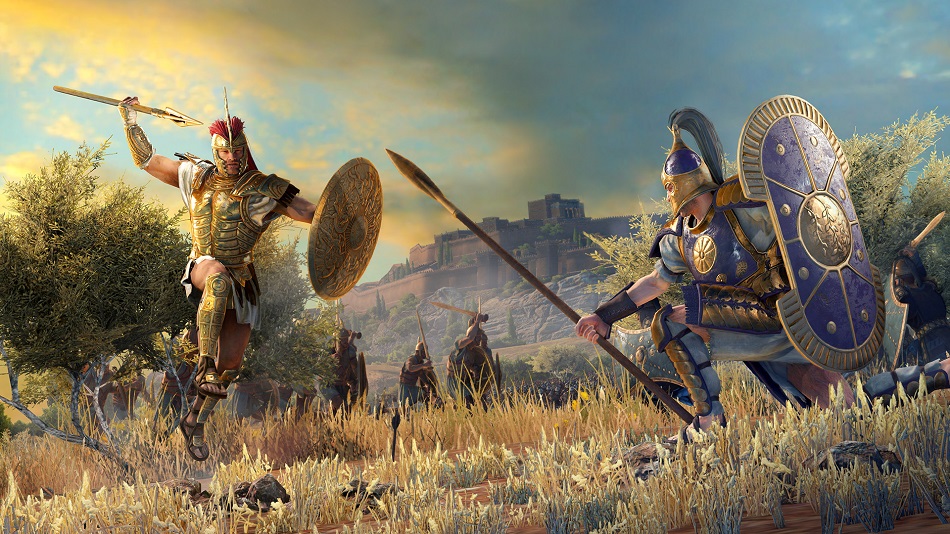 Create Your Own Legend In Troy: A Total War Saga

It is no surprise that the Total War franchise will be exploring the myths of the battle of Troy, as depicted in Homer’s Illiad, as it features warfare on an epic scale. The trailer showcases the death of Patroclus and the rage that burns within Achilles as he unleashes his fury upon the Trojan soldiers, hoping to engage in battle with the one who killed his friend. The Trojan gates open and their champion Hector arrives to see if he can stop Achilles and his thirst for Trojan blood.

I think I am most excited to see the walls of Troy in game and defending the city from hordes of Greek soldiers. Troy: A Total War Saga will be arriving on Steam in 2020.