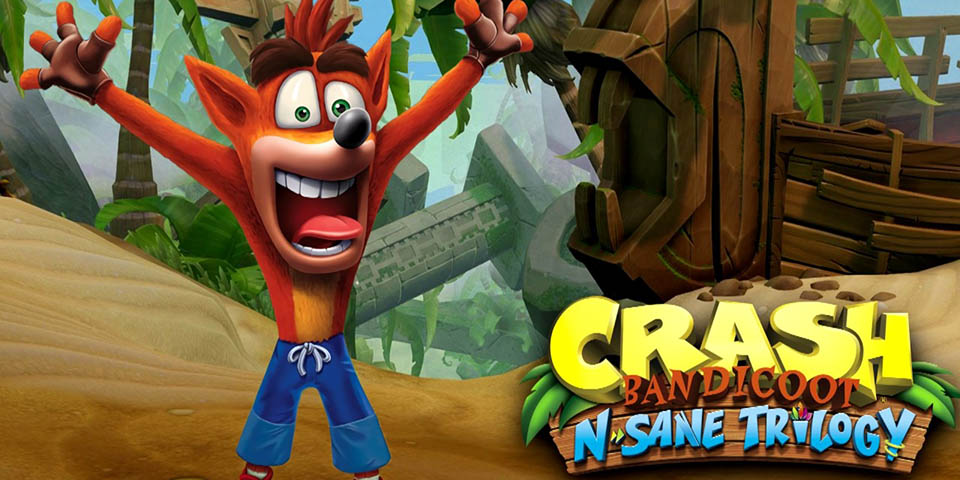 With a few days before Crash Bandicoot N.Sane Trilogy sees its debut on a slew of new consoles including Xbox One, PC, and Nintendo Switch, we’re getting a new trailer for the iconic Bandicoot up to his usual antics.

The N.Sane Trilogy originally launched last year for PlayStation 4 as a console exclusive and featured the first three Crash Bandicoot titles, going on to be a massive success and blueprint for future remaster titles I’m still finding myself going back to it to play more of the series!

It is certainly nice to see other consoles get these three titles for the first time ever, so the continued success will hopefully provide us with a new game in the series more in-line with the original three games.