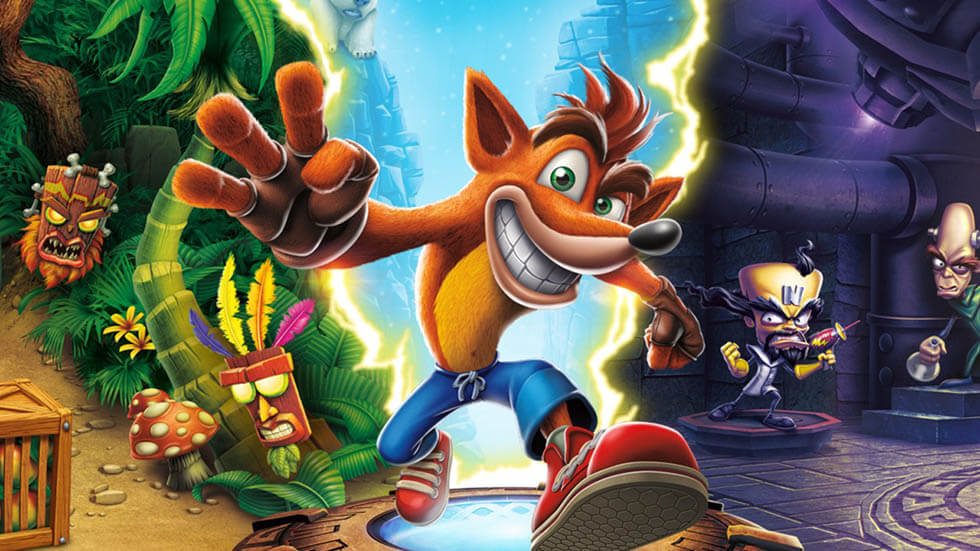 Crash Bandicoot 4: It’s About Time Leaked By Rating Board Toys for Bob, the studio who brought us Spyro Reignited Trilogy, is developing the game for Activision. It’s coming to Xbox One and PlayStation 4.

Here is the official description:

Crash is relaxing and exploring his island in his time, 1998, when he finds a mysterious mask hidden away in a cave, Lani-Loli. The mask is one of the Quantum Masks and apparently knows Aku-Aku, Crash’s mask friend! With the Quantum Masks returning and a Quantum Rift appearing near our heroes, they decide to bravely head through to different times and dimensions to stop whoever is responsible.

We will report and update this article once the announcement becomes official from Activision.