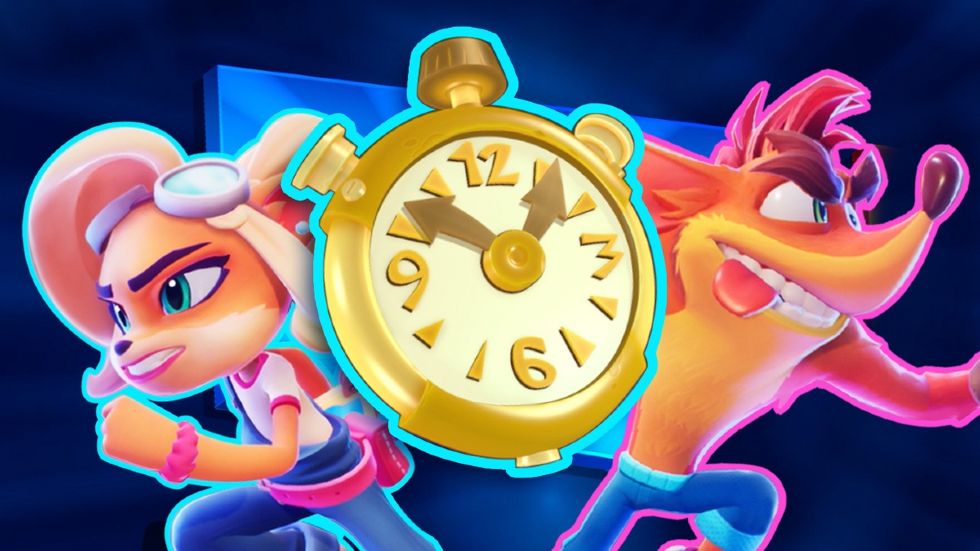 Crash Bandicoot 4: It’s About Time Is Getting An Upgrade

Toys for Bob and Activision are planning on launching a current-gen version of Crash Bandicoot 4: It’s About Time to celebrate the 25th anniversary on March 12. It’s coming to PlayStation 5, Xbox Series X/S and Nintendo Switch, with a Battle.net launch later this year.

Both Xbox Series X/S and PlayStation 5 versions will see a bump in visuals thanks to the extra horsepower each console offers. You’ll be able to play the game in 4K at 60 FPS, with improved load times and 3D audio. If you already own the game on Xbox One or PlayStation 4, then you’ll be able to upgrade the game at no extra cost to you.

If you own a PlayStation 5, there’s exclusive DualSense support that Toys for Bob plans to implement. With the power of the adaptive triggers, you’ll feel the force of Neo Cortex’s DNA-changing blaster and Tawna’s Hookshot. My favourite thing about the upgrade is the inclusion of PlayStation 5’s Activity Cards, which should help trophy seekers earn the platinum.

Activision mentioned that there is more planned around Crash Bandicoot and there will be festivities spread out throughout the year to celebrate the series.