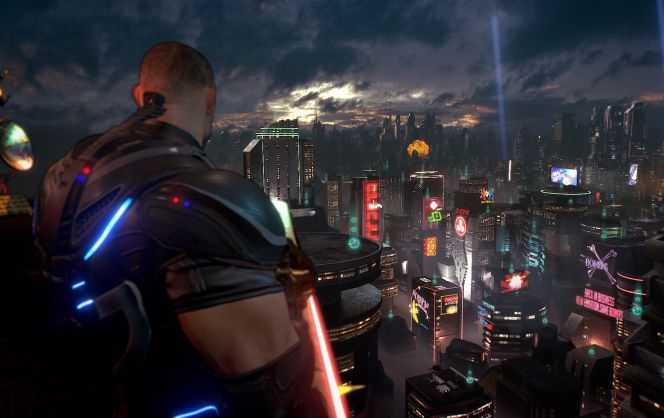 On Wednesday, word got out about the delay of Crackdown 3 for Xbox One, and the fan reaction was not that of happiness, instead, there were unanimous questions of whether Microsoft was mismanaging their assets and studios.

I’m not too familiar with the series, however, those who I’ve spoken to about this series has said nothing but good things about Crackdown. A shame that a highly anticipated title is getting delayed, but, in the gaming industry this is done to provide a solid experience, one worthy of the name.

It's always disappointing to move a date. We are very committed to shipping @Crackdown 3 to the level of quality the fans deserve.

Shannon Loftis, a manager within Microsoft Studios Publishing revealed the news citing the studio needed more time to polish up the quality of Crackdown 3.

Speaking to Polygon in an email interview, she spoke about the decision.

“We’re very excited about Crackdown 3, and so are many fans, and so it’s a difficult call to move the release date,” she continues, “However, we want to make sure to deliver the right game, with the right quality, and at the right time. Crackdown 3 is a hugely ambitious game and we want to ensure we deliver the right experiences all the way through every part of the game, whether that’s campaign, co-op multiplayer or our competitive multiplayer mode, Wrecking Zone. Getting the balance right between the three modes is important, and we are going to take the extra development time to ensure that. Gamers can expect Crackdown 3 in Spring of 2018.”

The extra time will provide additional polish on the visuals of the final product. Crackdown 3 was originally revealed at E3 2014, and since then has been in and out of conventions. We may learn more next week at Gamescom 2017.

Check Out The Wildspire Waste Area in Monster Hunter: World