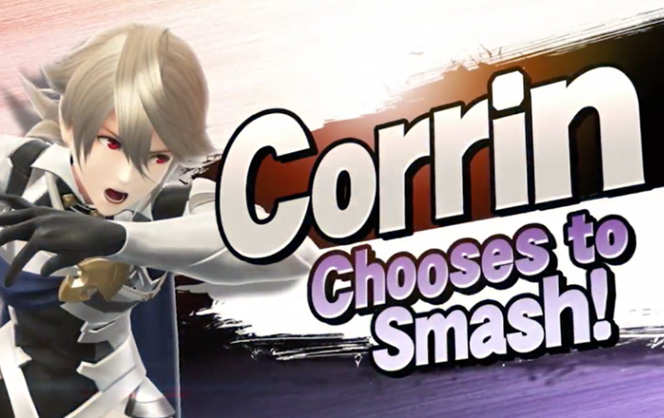 Announced today during the Super Smash Bros Nintendo Direct, Corrin from Fire Emblem will be joining the roster. Corrin can be played as both female and male variants, can turn into a dragon and more. Seriously, look at the video and tell me this isn’t a cool character to play as. Corrin will be available for $4.99 on both Wii U and 3DS or for $5.99 as a bundle.