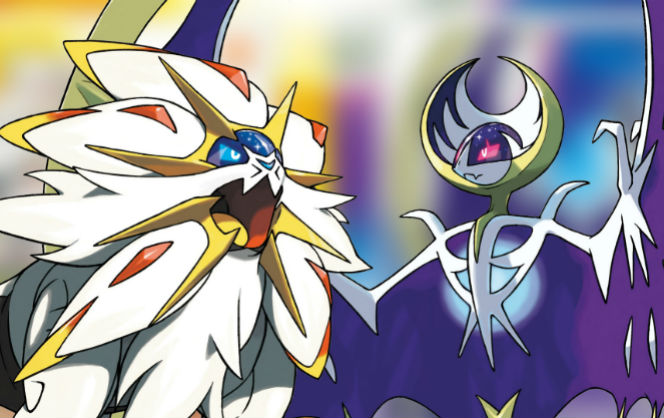 A Core Pokemon Game Will Come To Nintendo Switch

During last week’s Pokemon Direct, Nintendo revealed Pokemon Ultra Sun and Ultra Moon, two new titles with new stories, akin to Pokemon Black and White 2. We thought that was it, but were hopeful of an announcement this week during Nintendo’s E3 event.

It looks like there will be a Pokemon game coming to the Nintendo Switch after all, as we learned today that a “core” Pokemon game is being developed for the Switch. Tsunekazu Ishihara, president of The Pokémon Company, announced the reveal and said the release is more than a year away.