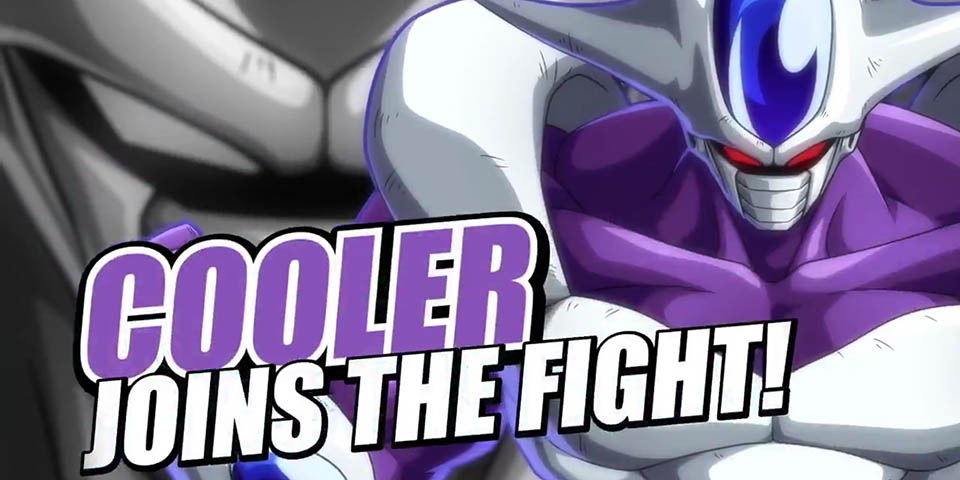 It is official – Cooler is joining the roster of Dragon Ball FighterZ. Months ago, Cooler was listed after being datamined by fans, and the brother of Frieza is now joining the roster. He was confirmed at this year’s EVO 2018 tournament. The trailer from the tournament shows a bit of Cooler in action, and by the looks of it, the datamining points to Android 17 being the next character to be revealed down the road. The next two characters coming out include base Goku and base Vegeta, set for release on August 8.