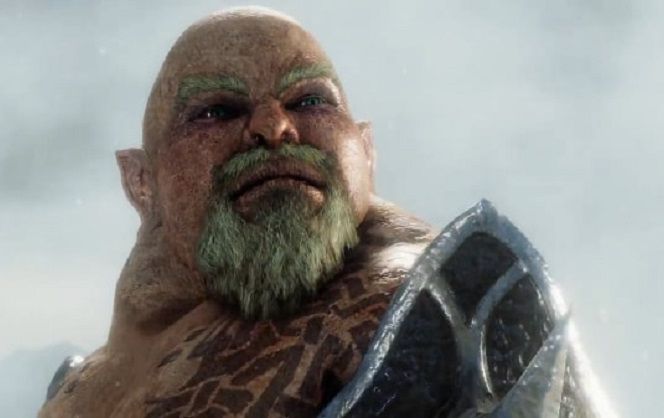 Last month we reported that Middle-earth: Shadow of War would feature a piece of DLC to honor a developer that has passed during the production of the game. This DLC would be sold and profits would go to the deceased’s family.

Today, a post on Monolith’s website speaks about the controversy and confirms that Forthog the Orc Slayer DLC will now be free to download, with Warner Brothers instead donating to the family of Michael Forgey.

We now recognize that tying our donation to sales of the DLC was not the best way to achieve our goal of offering financial support to the family and creating a lasting memorial to Michael Forgey.  We sincerely apologize to the fans and to the Forgey family for the confusion we created.

If you’ve already purchased the DLC, you can ask for a refund – you can also donate directly to the family here.

Ruiner Is Here And It Looks Great

Episode 2 Of Batman: The Enemy Within Is Due To Drop Next Month