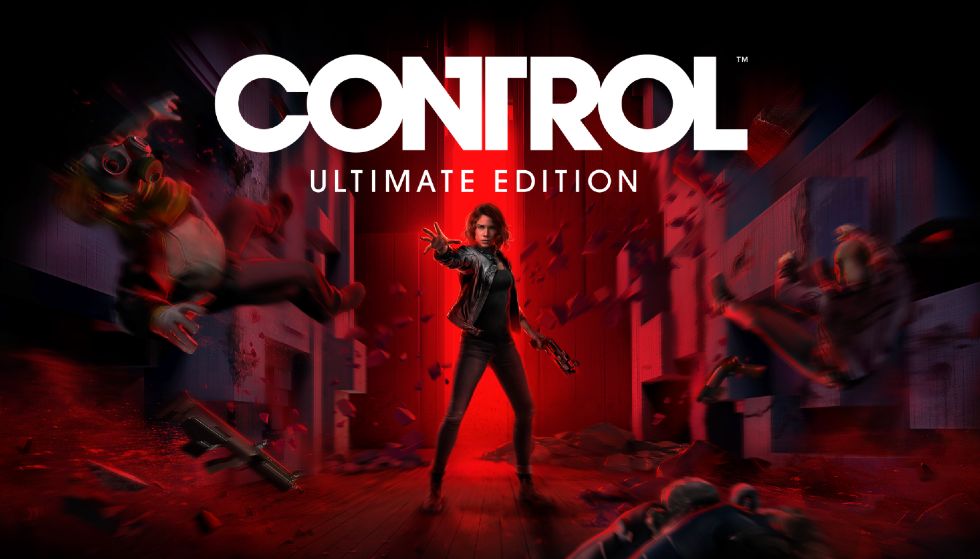 Today, 505 Games and Remedy Entertainment revealed that Control Ultimate Edition is coming to PC on August 27, with a console launch set to arrive on September 10 on Xbox One, PlayStation 4, Epic Games Store and PC.

While I’m not totally against having all-in-one packages that contain all the downloadable content and the base game but I’m not a fan of how it’s done here. Control is an excellent video game that was ahead of its time when it launched last summer.

What I’m not a fan of is how someone who purchased the game on day one, bought the season pass and supported the launch, will not receive a free upgrade to Xbox Series X or PlayStation 5. The only way to do that is to purchase the Ultimate Edition. Aside from launching with all included patches and downloadable content, there is no difference in the vanilla release and the new version coming.

Microsoft’s Smart Delivery offers cross-gen upgrades for free and many publishers are indeed offering that with their games that launch on current-gen and next-gen. However, it seems like 505 Games is going an alternative (and not exactly supported) method of gatekeeping day one supporter.

I hope this is discussed a bit more before launch because as it is, I’m not a huge fan of this.