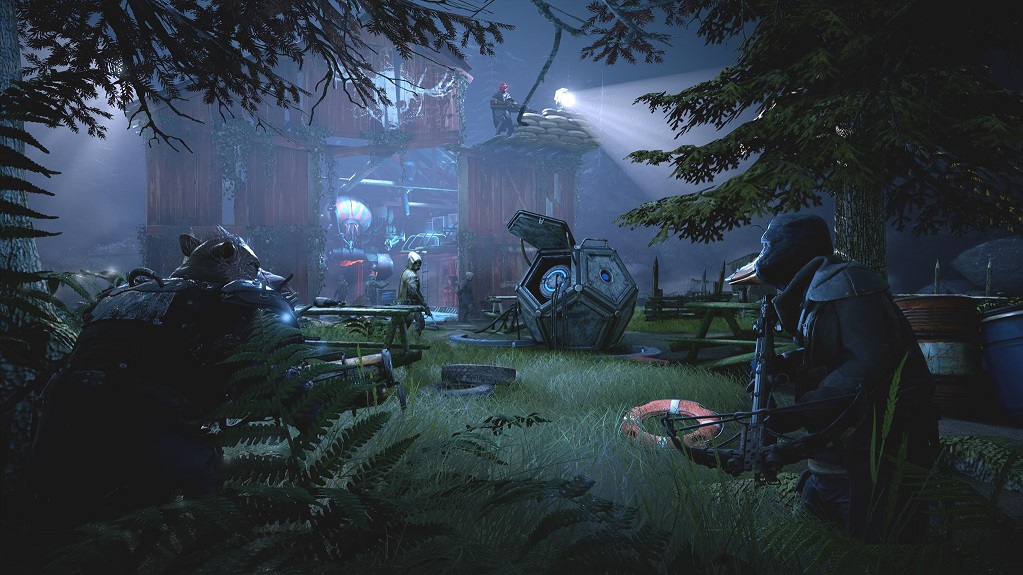 Control A Team Of Unlikely Heroes In Mutant Year Zero: Road To Eden

XCOM fans will be interested in taking a look at Mutant Year Zero: Road To Eden as it offers a similar level of tactical strategy. You will follow Selma, Dux, Bormin, and other unlikely heroes as you venture through a post-human world filled with many treacherous enemies as you explore abandoned cities and crumbling highways.

A tactical adventure game combining the turn-based combat of XCOM with story, exploration, stealth, and strategy. Take control of a team of Mutants navigating a post-human Earth. Created by a team including former Hitman leads and the designer of Payday.

This turn-based strategy experience is being developed by Bearded Ladies and will be released in the near future on PlayStation 4, PC, and Xbox One. Which of the three mutants is your favourite?