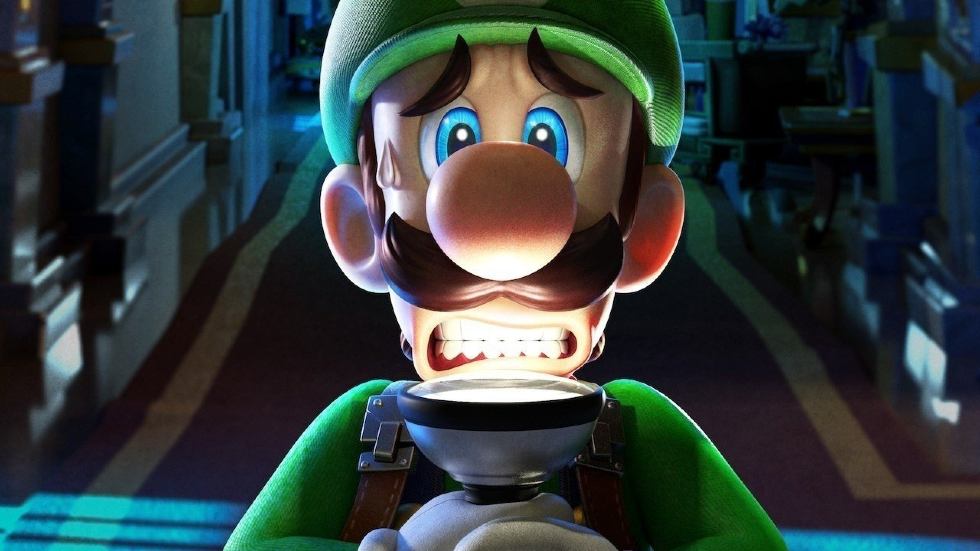 To celebrate the spooky season and to get the most out of Halloween, we are teaming up with Nintendo of Canada for another contest! We’re giving away (3) $99 CAD digital eShop gift cards. We want you guys to be scary and show us how much you love Halloween.

Halloween is a time to put on your favourite Fall movies, create horrible costumes, eat tons of candy, and play the scariest video games. For me, I’m rewatching Are You Afraid of the Dark, Goosebumps, and Stranger Things. This week is usually when I carve my pumpkin and get the house ready for another ghoulish fright fest.

I’m also pretty serious when I say Halloween should be a holiday and we should celebrate it by taking the day off to get a full 24 hours of scares and screams and costumes! Each year at the beginning of the year I play two games to cover the entire month — Next Level Games’ Luigi’s Mansion 3 on Nintendo Switch and Alien: Isolation, a sequel to the films starring Amanda Ripley, daughter of Ellen Ripley who must enter a dilapidated space station that contains more than she bargained for.

Playing Luigi’s Mansion 3 every year is one of the best ways to get into the spirit of Halloween given the game takes place in a haunted hotel and features King Boo, ruler of the Paranormal Dimension and frequent antagonist to Luigi. Watching Luigi overcome his fears while also putting a stop to an otherworldly threat will never get old given how charming Luigi’s Mansion 3 is and how much fun the game is on the Switch. Plus, with a friend or family member, you can have them play as Gooigi who is a crucial component to saving Luigi’s friends and family!

So, what do you need to do to enter? We’ve got a few requirements for our readers: