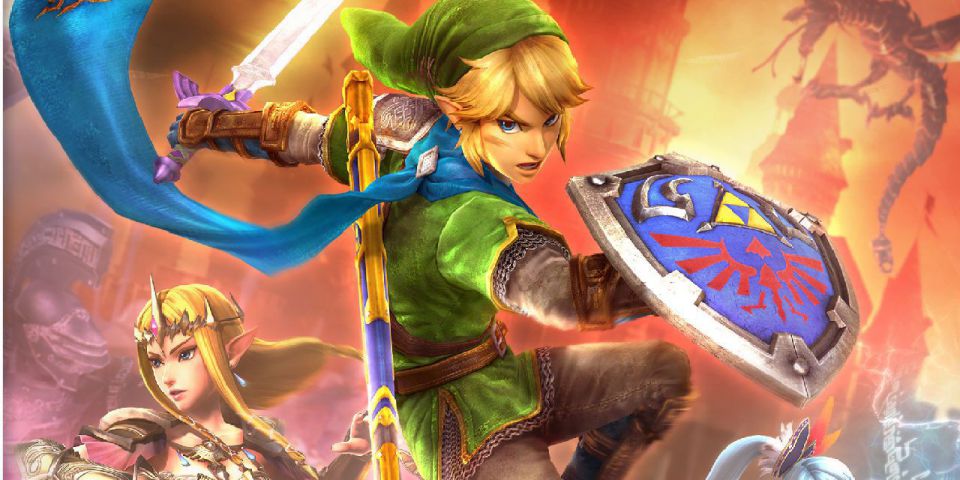 To celebrate the release of Hyrule Warriors: Definitive Edition on Nintendo Switch, we are teaming up with the wonderful folks at Nintendo of Canada to once again giveaway an epic bundle like only Nintendo can do! We’re giving away four (4) games to one lucky winner, but we’re going to make this one a bit tougher. We want you guys to answer some trivia, and you’ll have to send those answers to the address below after following us!

We’re in the middle of reviewing Hyrule Warriors: Definitive Edition right now, and Nintendo is doing a solid job at porting over the best games from the Wii U to the breakout Nintendo Switch console! Each game being ported feels like it’s finally made its way home.

So what does this bundle include?

One winner will receive a series of fantastic Nintendo Switch titles, including:

The questions to you need to answer require you to watch two videos (see here and here) highlighting the characters found in Hyrule Warriors: Definitive Edition!

Winners will be drawn early next week!