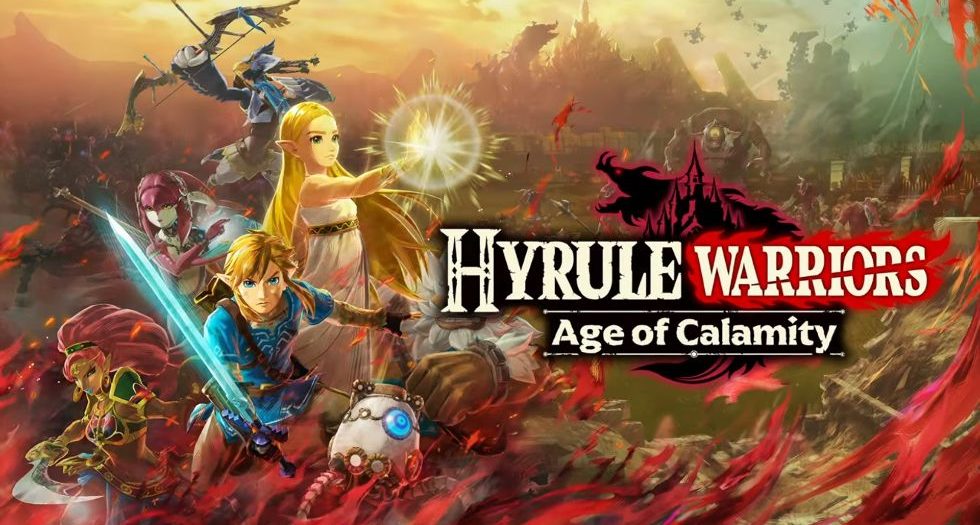 The launch of Hyrule Warriors: Age of Calamity is just around the corner, and we’re in the middle of reviewing the title ahead of its November 20, 2020 launch date. In the meantime, there’s a demo available that gives you a great idea of what to expect when the game launches.

While you’re waiting to take on barbaric Bokoblins, we’ve put together a few reasons why we’re celebrating the release of Hyrule Warriors: Age of Calamity:

If that wasn’t enough, we’re also teaming up with the wonderful folks at Nintendo of Canada to once again give away an epic bundle as only Nintendo can!

We are giving away one (1) collector’s prize pack to a lucky Canadian winner.

So, what does this bundle include?

Comment on our Twitter post about this contest and tell us who you’re excited to play as when Hyrule Warriors: Age of Calamity launches this Friday.

Square Enix Teases The World Ends With You Content

Bobby has been gaming since he was old enough to walk. Since then, the interest has only grown stronger, and here we are today. Follow Bobby on Twitter, and just go with it. @bpashalidis
4 Comments on this post.