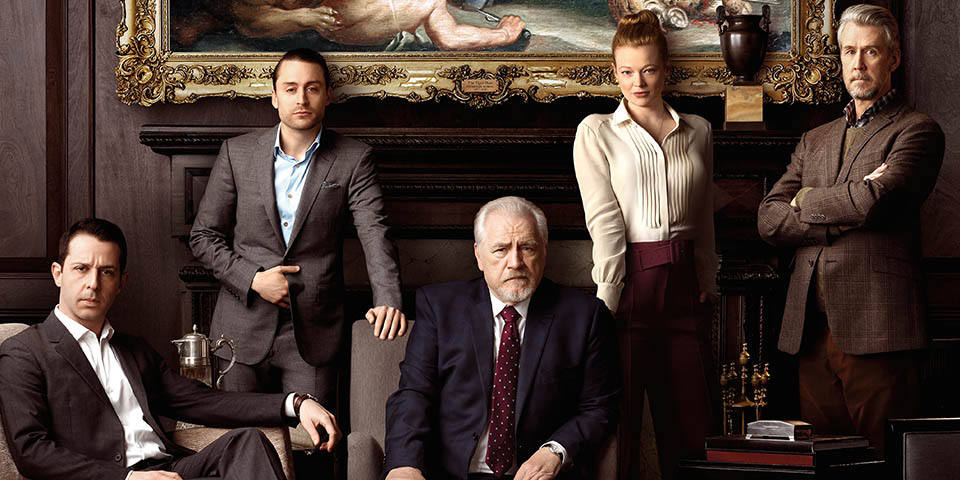 The first season of Succession may have ended last month, but that doesn’t mean you caught everything the first ten episodes had to offer. The first season has been a summer hit for the network and now the countdown is on for the second season, which has already been renewed and is to be broadcast in 2019.

Set in New York City, this witty drama follows the Roy family – headed by the aging patriarch Logan Roy (Brian Cox; “Medici: Masters of Florence,”) and his four children – who together control one of the biggest media communications and entertainment conglomerates in the world.  The Roy’s story is compelling and often comedic, as they out-maneuver each other through cut-throat family and business dynamics, while contemplating what’s in store once their father passes.

To enter, all you need to do is follow us on Twitter and email us your handle and mailing address to contest@consolecreatures.com. A winner will be selected in one week and a digital copy of the first season will be sent to them.