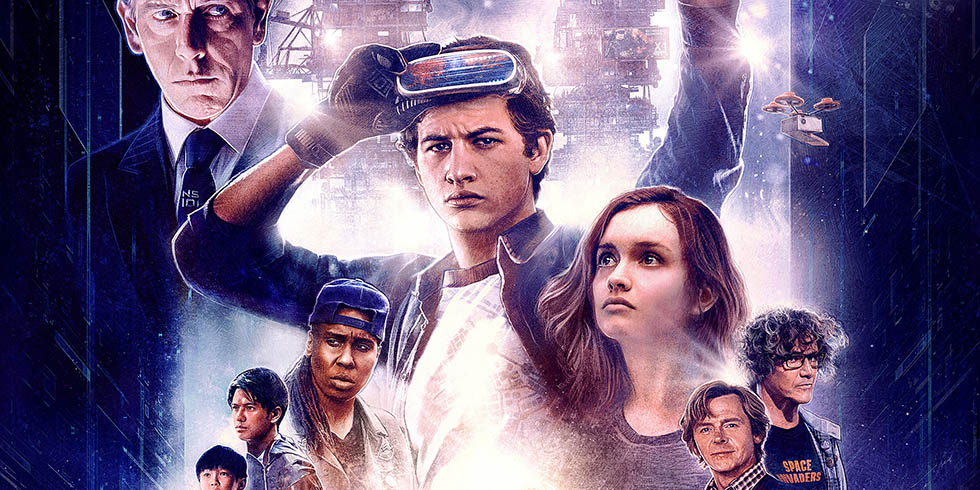 To celebrate the release of of both Ready Player One and Rampage, we are giving physical copies of both films, two of this year’s hottest films! We have two 4K copies and two Blu Ray copies of each movie to giveaway! To keep it fun and simple, we’re going to ask you to answer three questions that relate to both films, you’ll email us the answers and you can choose which copy you want! The film is set in 2045, with the world on the brink of chaos and collapse. But the people have found salvation in the OASIS, an expansive virtual reality universe created by the brilliant and eccentric James Halliday (Mark Rylance). When Halliday dies, he leaves his immense fortune to the first person to find a digital Easter egg he has hidden somewhere in the OASIS, sparking a contest that grips the entire world. When an unlikely young hero named Wade Watts (Tye Sheridan) decides to join the contest, he is hurled into a reakneck, reality-bending treasure hunt through a fantastical universe of mystery, discovery and danger. Primatologist Davis (Dwayne Johnson) shares an unshakable bond with George, the extraordinarily intelligent, silverback gorilla who has been in his care since birth. When a greed-fueled corporation’s genetic experiment goes awry, George and other animals across the country are mutated into aggressive super creatures that rampage the city.

To enter, you’ll need to answer the four questions below with a winner to be chosen in one week and contacted via email.

Send your answers to contest@consolecreatures.com with the subject Ready Player One And Rampage Giveaway