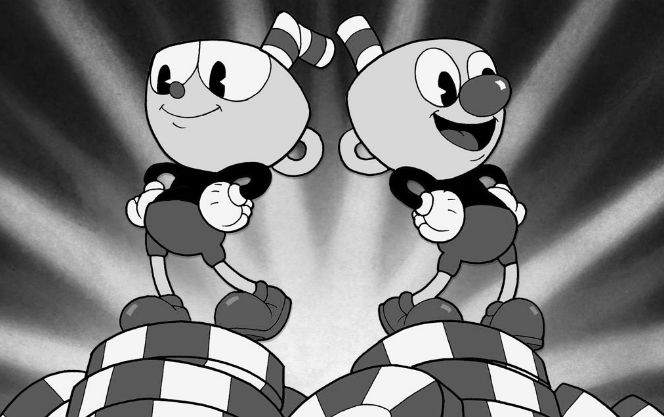 E3 darling and Xbox exclusive Cuphead has made its way to the hilarious Clueless Gamer segment on Conan.

What’s great about this segment is how Conan drops a surprise date for the two of them, candles and all, before diving into playing Cuphead, one of the highly talked about games at Microsoft’s E3 conference.

The pair tested our the co-op portion of Cuphead, which is based on old-timey cartoons from the 1930’s, the shame is that Cuphead will only be on Xbox One, leaving players like myself out. It’s sad to see such a beautiful game be just out of reach, but for those who will get the chance to play Cuphead, enjoy it, as the game looks like a ton of fun.