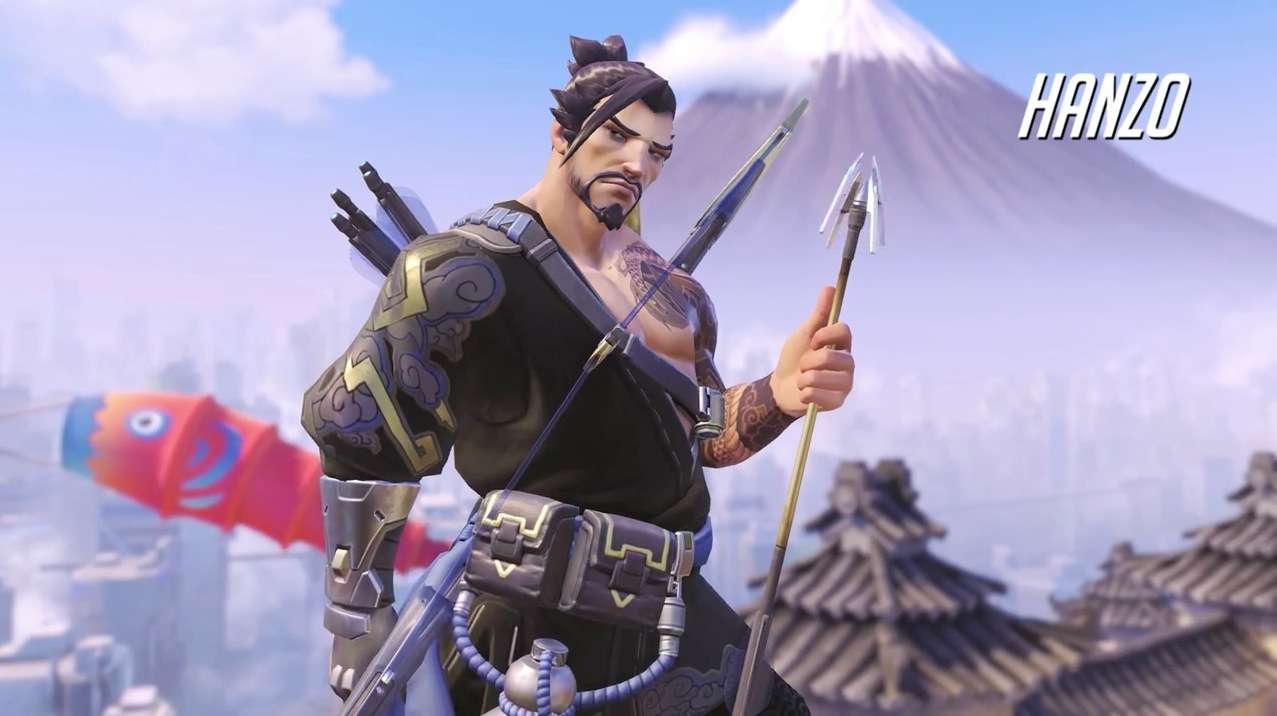 Conan O’Brien’s Clueless Gamer Might Get A TV Show The hilarious and very entertaining “Clueless Gamer” series from Conan O’Brien might be coming to television as a whole TV show.

Conan’s “Clueless Gamer” series has been a staple for some time now, and the segment follows Conan and Aaron Bleyaert and a slew of celebrity cameos sit down and play the latest video games.

The library of segments is available on the Team Coco website and the most recent episodes include both Overwatch and Final Fantasy XV.

Speaking to The Hollywood Reporter, TBS president, Kevin Reilley explained that companies enjoy the mockery Conan provides for their games. “We’ve gotten to the point where video game companies are sending us their new product for us to play and make fun of because it’s been such a huge success. We’re going to go into production on a series of that.”

This looks to be a smart move for everyone involved as this provides publicity for the publishers and content creators busy with no skits that can be used for these titles.