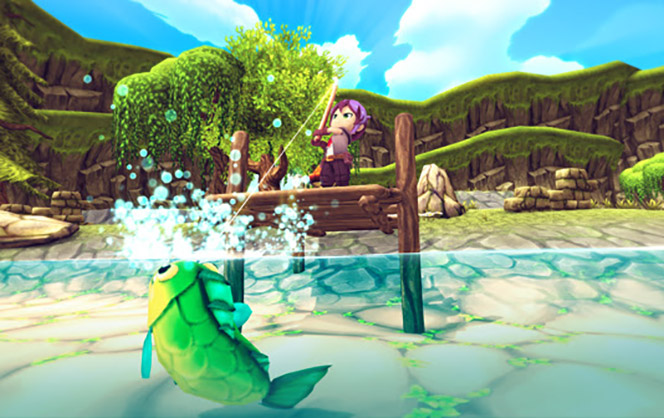 The co-op monster raising RPG from Magnus Games has gone live on Kickstarter, and the campaign is asking for $51,000 USD to reach its goal in the next 30 days.

Magnus Games has also recruited Shota Nakama, a Japanese composer who has worked on games like Final Fantasy XII: Lightning Returns, Final Fantasy XV, and most recently, Final Fantasy XII: The Zodiac Age. He is also the founder of Video Games Orchestra, a group that creates “rockestral” arrangements of video game pieces.

Re:Legend is an all-encompassing RPG-simulator hybrid with strong monster raising and multiplayer features. Washed ashore on the island of Vokka, you must build and expand your village through a huge variety of activities while collecting and raising adorable monster-like creatures called Magnus. Re:Legend will release on PC (Windows) and Magnus Games intends on supporting PlayStation 4, Xbox One, and Nintendo Switch if Kickstarter stretch goals are met.