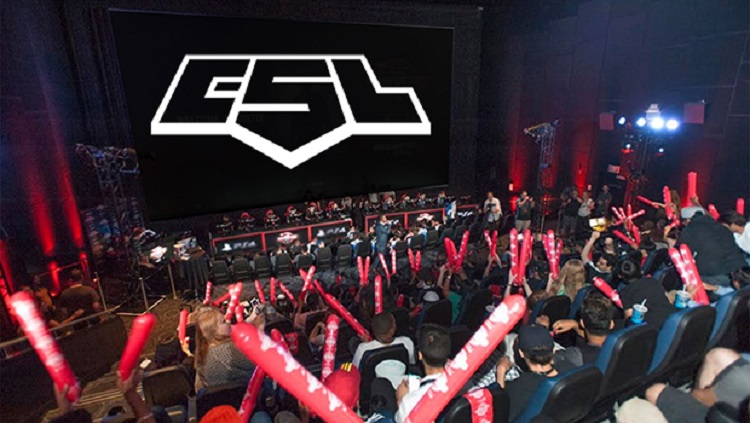 In case you’re looking for something cool to do that weekend, this might be right up your alley!

The Collegiate StarLeague (CSL) today announced the qualifying teams for the upcoming 2017 North American Collegiate Grand Finals, being held in Toronto May 12 – 14. Each of the collegiate leagues had hundreds of teams competing through the season, with the top four teams for each league earning a spot at the Grand Finals event. A four team League of Legends Invitational will also be showcased as part of the weekend tournament.  More than $100,000 in scholarships will be awarded to students across the four game titles.

“This is the largest collegiate esports event of the year and we’re thrilled to be hosting it in Toronto,” said Wim Stocks, CEO/GM of WorldGaming. “Canada overall has a huge appetite for live esports events, and it’s an honour to have the best collegiate esports teams here vying for the international championships for their schools, as well as scholarships for themselves. Partnering with Cineplex to host the finals will also make this event our biggest to date for fans and players. ”

The CSL North American Collegiate Grand Finals will be the culminating collegiate esports event for the record breaking 2016-17 season. More than 900 universities and colleges participated in the season that saw more than 1,500 teams compete from October 2016 to April 2017 across six games and three different platforms.

The qualifying teams for each of the Grand Finals are:

The Scotiabank Theatre in downtown Toronto will play host to the weekend tournament, with events including an opening ceremony, a players’ Gala and a series of speaker panels and keynotes on the esports industry. Panels and keynotes will include: