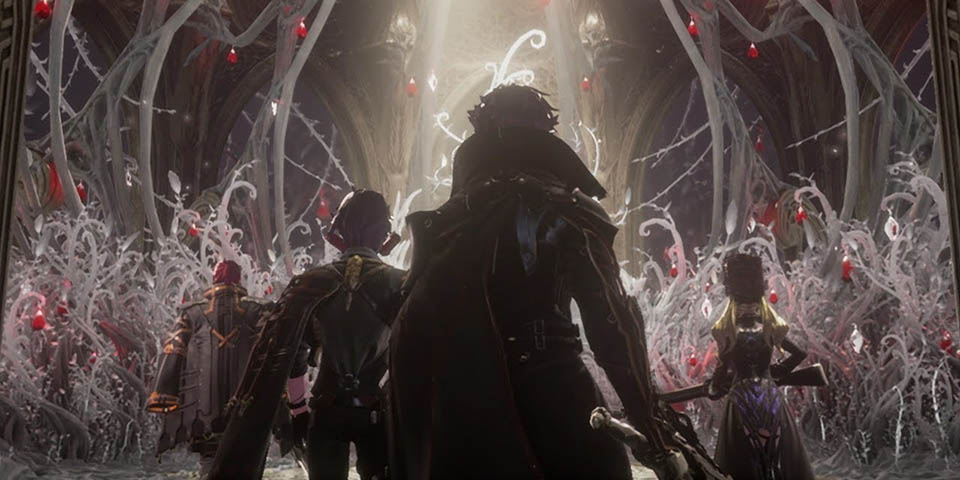 Bandai Namco officially unveiled a trailer and confirmed a release date for the upcoming game, Code Vein, which is out in a few short months on September 28 for Xbox One, PlayStation 4, and PC.

Not only did we get a firm release date but the publisher also revealed the “Bloodthirst Edition,” which as of now, is exclusive to Japan and features a special case for the game, a figure, artbook, soundtrack sampler, and DLC that comes with three accessories and a mask for your character.

That isn’t all, as those who pre-order also get God Eater collaboration items from characters Alisa, Erina, and Soma. Lastly, PlayStation 4 user also get a special theme for their systems.