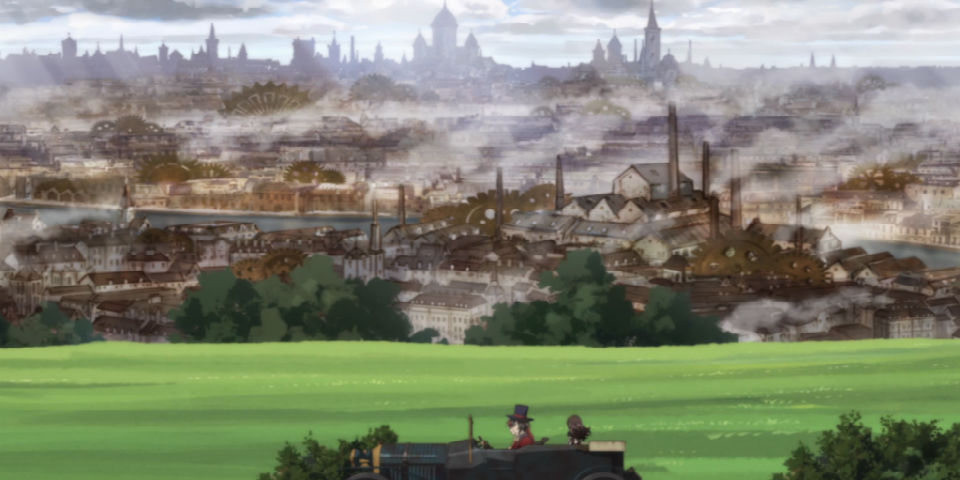 Aksys Games has announced today that the popular otame (story-based adventure) series Code: Realize is getting two special editions that will be coming to North America. These special editions will feature tons of exclusive collectibles and content.

Code: Realize is developed by Idea Factory and the series lets players explore the story of Cardia and her adventures in a steampunk version of Victorian England. This is where she encounters a cast of characters plucked from real-world history and literature.

Both of these Code: Realize editions will be released on March 30th for the PlayStation 4 and PlayStation Vita.