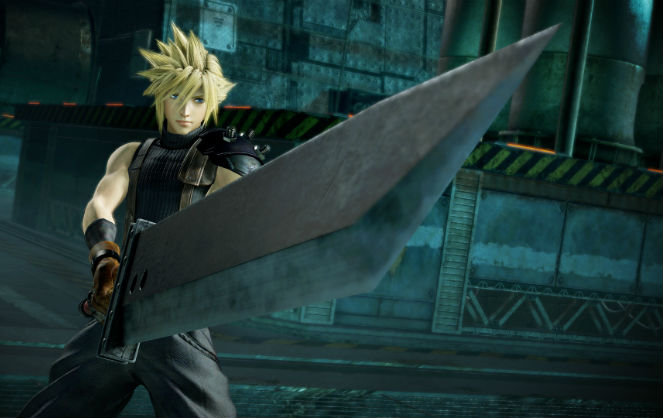 This past weekend, fans of FINAL FANTASY BRAVE EXVIUS gathered at The Wiltern Theater for the grand finale of the FINAL FANTASY BRAVE EXVIUS Fan Festa world tour. During the celebrations, producers Kei Hirono and Hiroki Fujimoto treated attendees to a number of thrilling announcements of upcoming content, including the long-awaited arrival of Cloud as a playable hero.