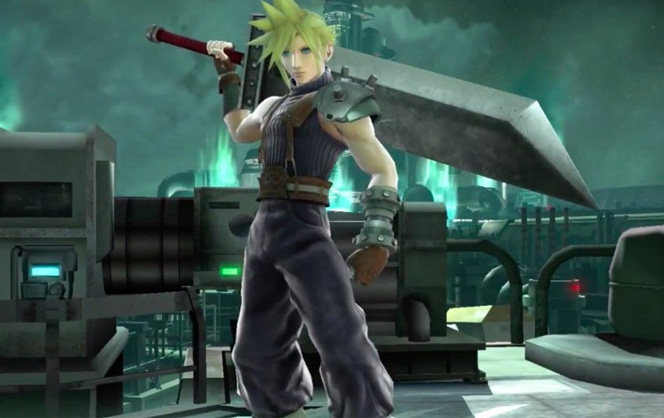 While Cloud was indeed announced early last month, it is now December and Cloud is available to play as starting today!

To commemorate this, Nintendo tweeted out this glorious artwork by Tetsuya Nomura.