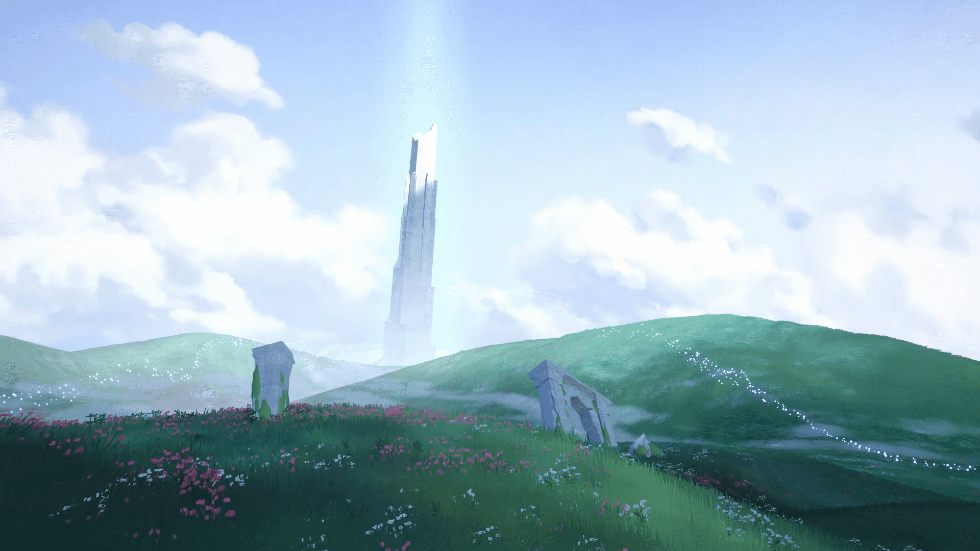 San Francisco indie innovator Clockwork Labs is looking to renew the multiplayer crafting simulator genre with their debut release, BitCraft — an MMO that appears as though it’s the right kind of mix between Absolver and Minecraft.

Your journey begins when you wake up in BitCraft’s giant cell-shaded world surrounded by the rest of your fellow players. What you do next is entirely up to you, aside from the fact that you’re probably going to want to do it with your fellow players! In the world of Bitcraft, you can build, hunt, craft, farm, trade, and explore — uncovering ancient ruins and artifacts and discovering the diverse flora and fauna of a world you add your own story too.

The goal of all this is for Clockwork Labs, in the words of its co-founder, Tyler Cloutier is it’s “a game that puts emphasis on cooperation over combat within our ever-expanding world.”

Today, Clockworks Labs announces the start of the Pre-Alpha tests for BitCraft will begin this fall. Sign-ups to be a part are now open on the game’s website. Tests will then be conducted in waves, with a goal to gather initial player feedback. As with most Alphas, the Pre-Alpha will initially be available on PC.

“We’re delighted that players can now sign-up for the Pre-Alpha of BitCraft,”  says co-founder, Alessandro Asoni. “This is a truly ambitious MMO, which focuses on letting players play how they want to, rather than hand-holding them through content. You can cultivate a cozy village, run your own intricate farm, or be part of a much larger empire of connected cities. The ownership of what this world becomes is truly in the hands of our players.”

More announcements will be made shortly, so make sure you are signed up!