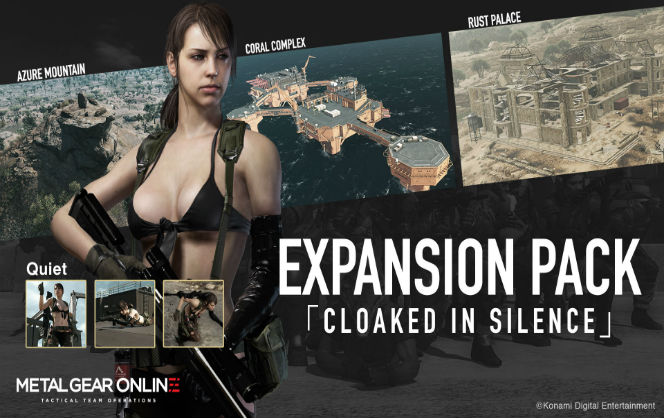 Players who purchase the ‘Cloaked In Silence’ Pack will also have unlimited access to Survival, a new win-streak mode releasing on April 7th. You can also try out all the maps in for free in Survival with a limit of 10 tries per week (free weeks will be replenished every Tuesday night during routine maintenance.)