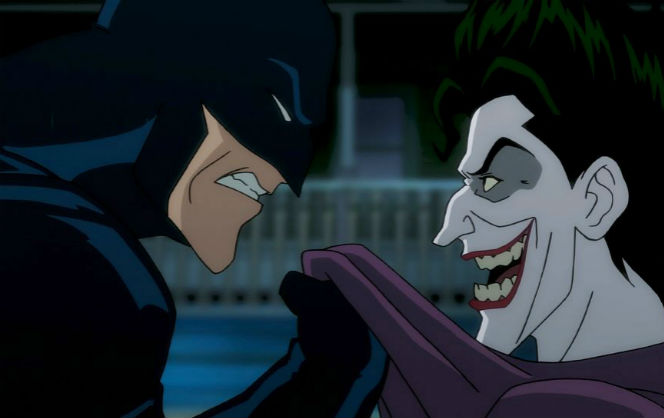 While at Fan Expo in Toronto, Canada this year Kevin Conroy (Batman – Arkham Series) and Mark Hamill (Joker – Arkham series) took part in a joint panel for the recently released Killing Joke movie. During the panel, the possibility of what the next animated DC movie might be (after Justice League Dark).

‘Hush’ and ‘Death of the Family’ are two of the quintessential Batman stories and they would make amazing animated features. Hush is written by Jeph Loeb and features art by Jim Lee. A Death In The Family is written by Jim Starlin and features the death of Jason Todd (Robin). Fans of the Arkham Knight video game will recognize this name.