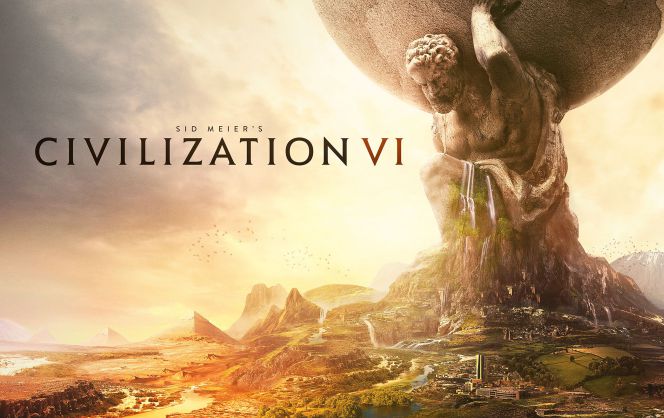 Firaxis is releasing a new expansion for Civilization VI early next year. The expansion was announced today in the trailer below and confirmed a launch date of February 8, 2018 for Rise and Fall.

Civilization VI: Rise and Fall brings new choices, strategies, and challenges for players as they guide a civilization through the ages. The expansion introduces new Great Ages, a new city loyalty system, and Governors while expanding existing Diplomacy and Government systems; and adds nine new leaders and eight new civilizations, a variety of new units, districts, wonders, buildings, and more. Players can now lead their empire into a Golden Age of prosperity or emerge triumphantly from a Dark Age into a memorable Heroic Age.