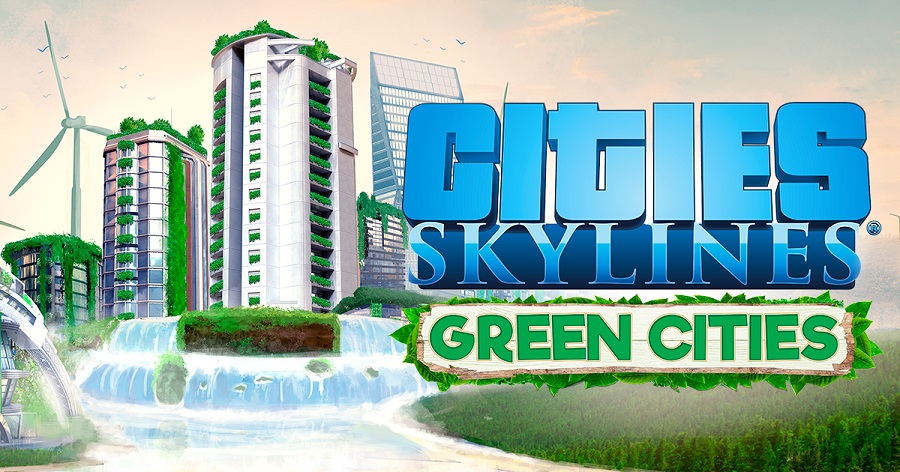 Cities: Skylines Green Cities expansion is now available for the console edition on PS4 and Xbox One with the season 2 pass. The season pass will include three major expansions and four additional DLC packs that are planned to arrive at some point in 2019.