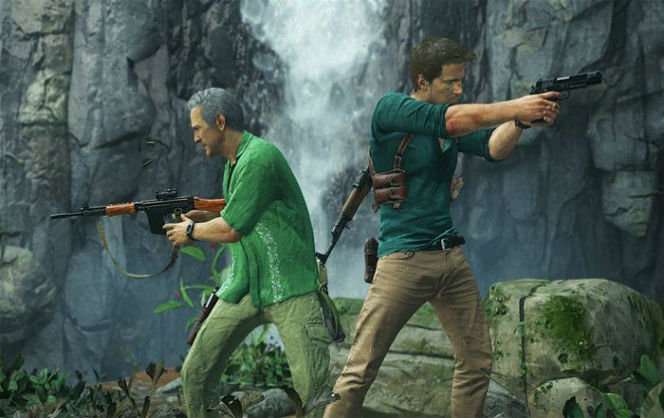 Cineplex and WorldGaming announced today that registration for the Cineplex WorldGaming Canadian Tournament Presented by PlayStation will open tomorrow. The five-person tournament begins with the Online Qualifiers and moves through four rounds of intense competition including the Regional and Canadian final events which will be hosted at Cineplex theaters across the country.

The total prizing amounts to over $100,000 that can be won. The winning team will be taking home a whopping $50,000 cash price, with second and third place receiving $10,000, and $5,000 respectively. Prizes will even be awarded to spectators and gamers who just weren’t so lucky, such as movie passes, games, Playstation 4 systems and of course bragging rights like Nathan Drake.

“With two successful one-vs-one tournaments under our belt, we thought it would be great to launch our first team-based tournament with the highly anticipated, fourth installment in a truly epic series – Uncharted 4: A Thief’s End,” said Wim Stocks, Executive Vice President of WorldGaming, a Cineplex Entertainment company.  “We really are creating an event the likes of which the gaming community in Canada has never seen.”

The tournament featuring Uncharted 4: A Thiefs End will begin with the Online Qualifiers which take place from June 16th to July 10th of this year moving to the Regional Finals which will be shown in 24 Cineplex theatres across Canada on July 24th. The top 24 teams from the Regional Finals will then compete online for one of only eight spots at the Finals event on August 28th in Toronto.