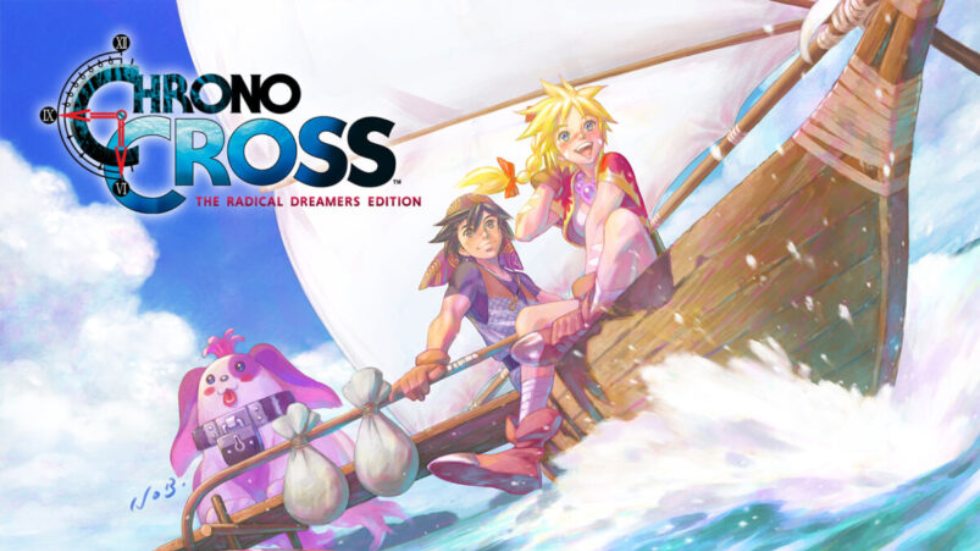 As part of today’s Nintendo Direct showcase, Square Enix revealed that the iconic but divisive title Chrono Cross is coming to Nintendo Switch on April 7, 2022.

The Switch version is a remaster of the 1999 classic, and it looks like the developers have retouched the visuals of the once-rumoured remake but also a collaboration between Another Eden.

If there wasn’t enough proof that the Switch is a JRPG machine, the reveal of Chrono Cross: The Radical Dreamers Edition should solidify that status. I’m curious to see how Square is implementing the text-based story Radical Dreamers into this remaster – a game that was a Satellaview exclusive years ago.

I know my face was one of unfathomable excitement — any Chrono news is usually a sign that there is still some life left in the series, even if it means another remaster. I’m not complaining here, I just want it to be April 7 so I can get myself a copy!

Here are some of the features of this remaster: