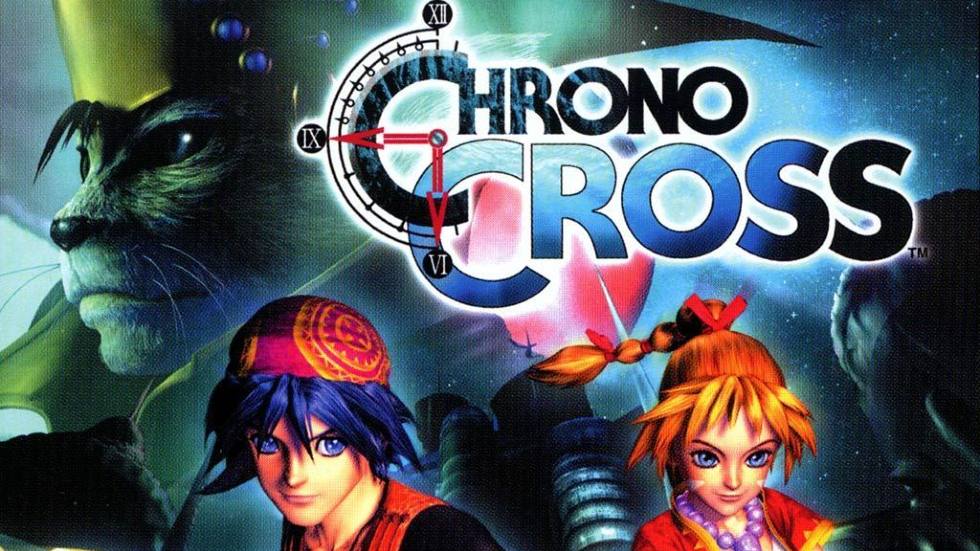 Chrono Cross Is Reportedly Being Remade

Sony has been rumoured to announce a “big remake” around Christmas this year and speculation is leading to believe it’s going to be a JRPG. Not just any JRPG, though, it’s supposed to be Chrono Cross, from Square Enix.

From a recent podcast, Nick Baker of Xbox Era says that the game mentioned by Irish folk singer Éabha McMahon in October will be a remake of the sequel to Chrono Trigger. If you’re unfamiliar with the series, it began on the SNES before receiving a sequel on PlayStation in 2000. Baker states his sources say that the game will be multiplatform instead of the usual exclusivity the genre faces.

In September, a massive leak was discovered for Nvidia’s GeForce Now. In the list, we saw some titles like Grand Theft Auto: The Trilogy Remaster turn out to be true, and Nvidia went so far as to confirm the legitimacy of the leak. However, it seems to be a bit far-fetched as not everything on there was real, and even called “speculative.”

Given that Chrono Cross is a divisive title for fans of the series, I would welcome this remake with the hopes of seeing if anything is changed or updated. At the time of launch, Chrono Cross was a game I quickly grew to love, sneaking downstairs after leaving everyone went to sleep so I could find out what the next big moment would be. Instead of being a direct sequel to Chrono Trigger, it would instead invoke alternate dimensions instead of time travel like the first game.

Unfortunately, the game is currently stuck on old hardware. Right now the best way to pick the game up is on PlayStation 4, PlayStation Vita, or PSP via the PlayStation 1 Classic banner.