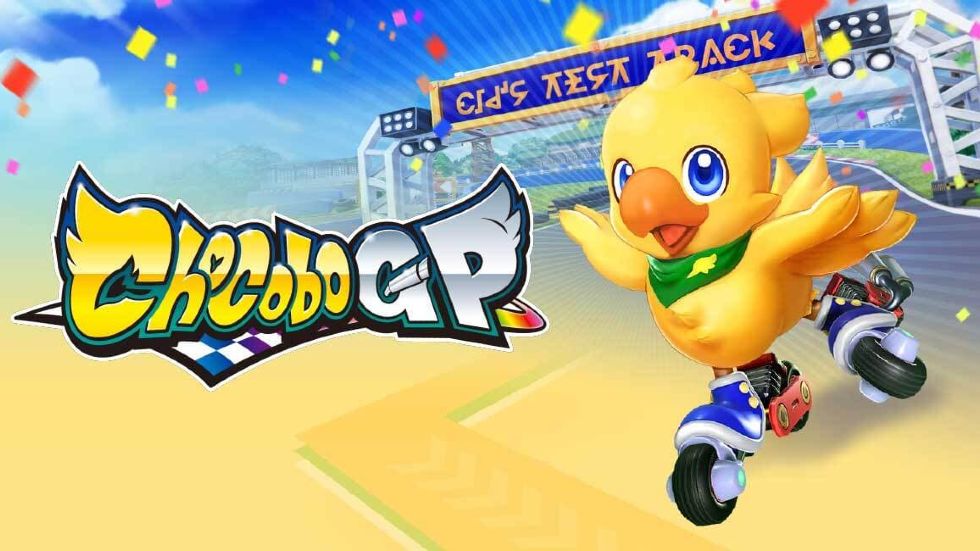 I know it isn’t Mario Kart but I’ve always enjoyed the Chocobo Racing games Square Enix released. The Final Fantasy spin-off Chocobo GP is coming out early next year and will include a free-to-play version in addition to a retail release.

The news was revealed on the Nintendo of America Twitter account, announcing that Chocobo GP will launch on March 10, 2022, exclusively on the Switch. We got a new trailer to celebrate the release date.

Chocobo GP will include a Story Mode at launch for players to unlock characters and courses. There’s also a Series Race, where you can make your way through four tracks to gain the highest score online or offline. If you want to try your luck at Time Attack, take your friends’ ghost data and see how fast you can go, or try a Custom Race and equip Magicites to see how your opponents fare against you.

Launching the same day as the full version is Chocobo GP Lite, the free version that allows you to try single and multiplayer mode. Players can try the Story Mode Prologue and head online but with a limited roster.

If your friends own the full game, you can play together through their copy of the game and join in 64-player matches online.