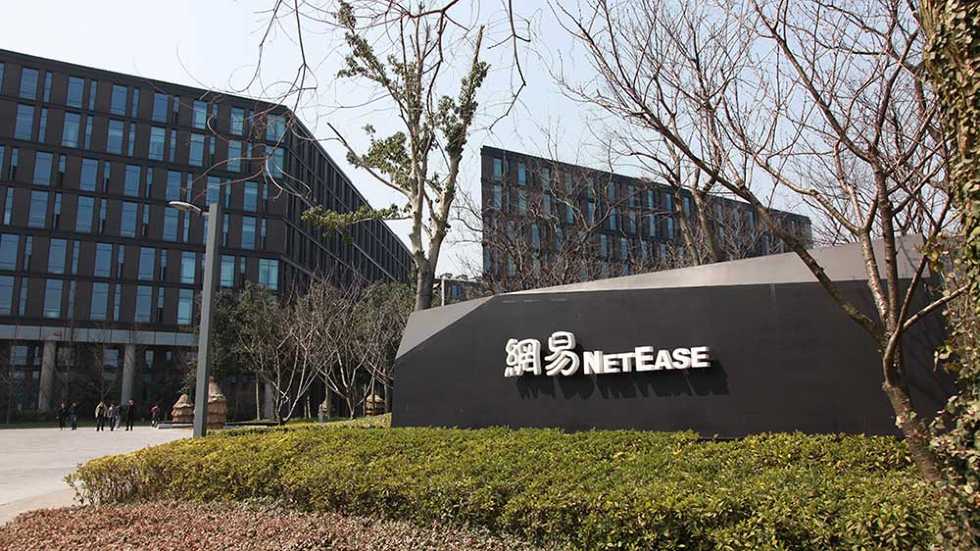 The National Press and Publication Administration have announced a new rule in China stating that children under the age of 18 will have their gaming time significantly cut. The Chinese watchdog is doing this in an attempt the growing game addiction within the young population.

These new rules were published today and look to curb those under 18 to play only three hours a week. The one-hour limit is imposed from Friday until Sunday and public holidays from 8 PM to 9 PM and includes mobile devices, consoles, and PC. To battle youths who attempt to bypass these rules, China is using their real names to restrict playtime.

“This ruling is the strictest one to date and will essentially wipe out most spending from minors, which we note was already extremely low,” said Daniel Ahmad, an analyst at Niko Partners speaking to Bloomberg.

Gaming companies have had tried to get into the Chinese market over the years with companies like Nintendo and Sony having to wall-off Chinese players from the rest of the world through the use of firewalls to appease regulators in China. Additionally, some games are even banned from sale in China with Animal Crossing: New Horizons being banned for its pro-democracy messages bypassing the country’s filters.

To enforce this new rule, China is leaving it up to NetEase and Tencent, asking them to strictly implement the registration system used in their respective games, stating that “it supports the new regulation and will implement the new requirements as soon as possible.”

The news of these strict regulations come mere days after South Korea ended its controversial video game curfew. Introduced in 2011, the law prevented children under the age of 16 to play games between midnight and 6 AM. South Korea’s Ministry of Culture, Sports and Tourism, as well as the Ministry of Gender Equality and Family, ended the law in a bid to give children their rights back. By the end of the year, the law will be entirely removed under a revision of the Youth Protection Act.