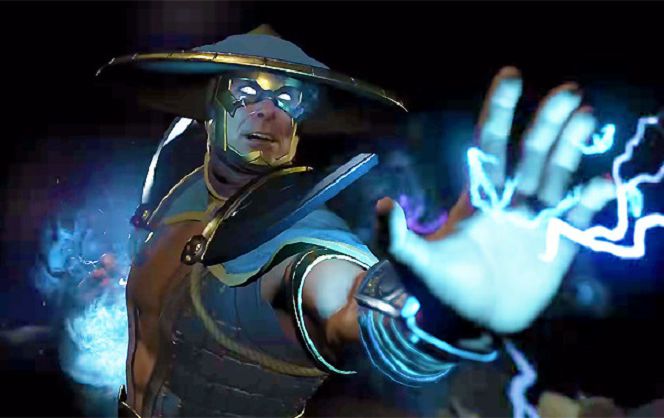 We’ve known that Mortal Kombat veteran Raiden was joining the roster of Injustice 2, along with the likes of Black Manta and Hellboy who were apart of the second character DLC pack. I was sure we would see some additional skins for already established playable characters.

When Raiden launches, Black Lightning will join the ride as a premier skin – which I ‘m ecstatic about (get it?) playing as the upcoming hero who we will also see on TV later this year on the CW.