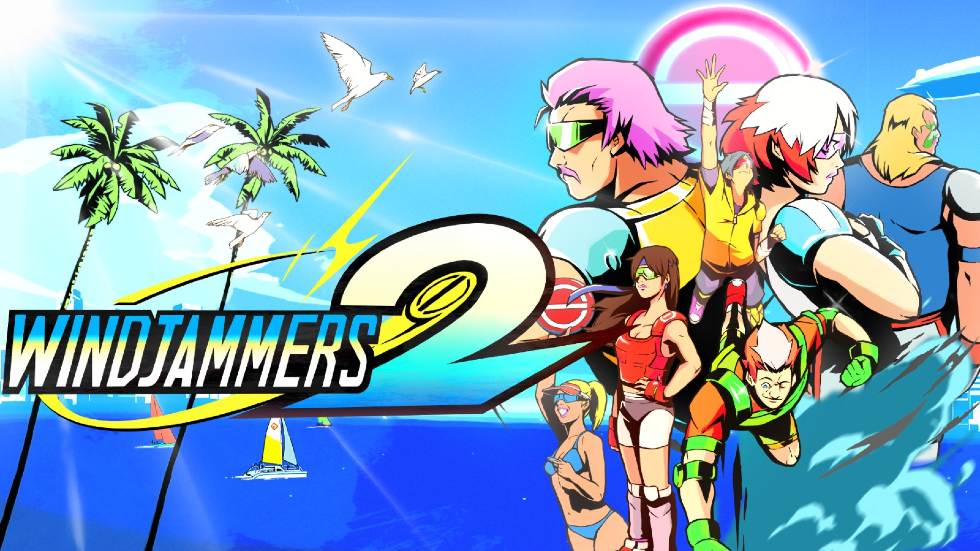 Check Out This Windjammers 2 Documentary

Windjammers 2 is kicking off 2022 with some excitement after a boisterous year packed with some great games. We’ve already covered our Top Games of 2021 and now we’re looking forward to the next wave of video games. Kicking off in just a few short weeks is the next game from Dotemu.

Watching developers in their element is something that I can’t ever get enough of — hearing these individuals talks about what their project means to them, the hurdles they’ve overcome to hit milestones and how the SNK classic was modernized for today’s market — I really enjoy the documentary Dotemu has released to celebrate the legacy of Windjammers.

Not only are we getting returning characters but the team has created four newcomers and has included new mechanics, new arenas and special moves.

Hearing how the developers had to basically reverse engineer the first game’s code during the port of Windjammers, then seeing how the team invited groups of Windjammers players to the studio to playtest and fine-tune gameplay mechanics to make sure that the game can be a worthwhile sequel that would be welcoming to new players while also catering to those familiar with the series. It’s clear there’s a lot of passion behind the project given that it’s been almost four years since the initial announcement in 2018 and that game’s delays have led to a product that is brimming with details.

Windjammers 2 launches for PlayStation 4, Xbox One, Switch, and Stadia on January 20, 2022.