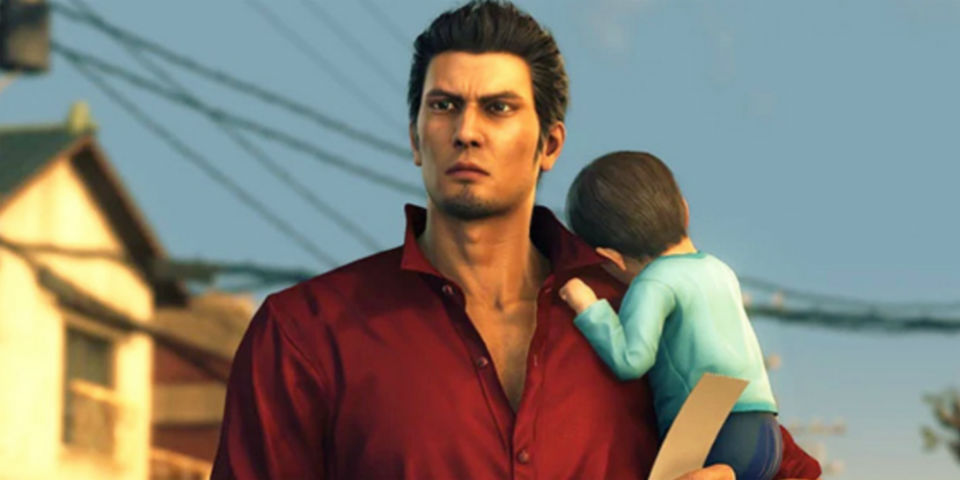 Check Out This Series Of ‘Yakuza 6: The Song Of Life’ Short-Films

Yakuza 6: The Song of Life launches in the west next week. To pass the time SEGA has released a series of short live-action films that explore the legend of the Dragon of Dojima. The series, titled Stories of the Dragon: The Legend of Kazuma Kiryu, was shot entirely on location in Tokyo, Japan with the help of Liquid Advertising and director Christopher Ewing. There are three short-films in the series, each from the perspective of a different individual who has had their lives affected due to Kiryu’s timely intervention and moral strength.

Each of the three films is inspired by substories that transpire in the Yakuza series such as ‘The Bouncer’ and ‘Prodigal Son’ form Yakuza Kiwami, and Yakuza 5’s ‘Another Haruka’. See how these individuals lives have changed several years since first meeting Kiryu.

Kiryu’s saga comes to an end April 17th when Yakuza 6: The Song Of Life launches in the west on PlayStation 4.