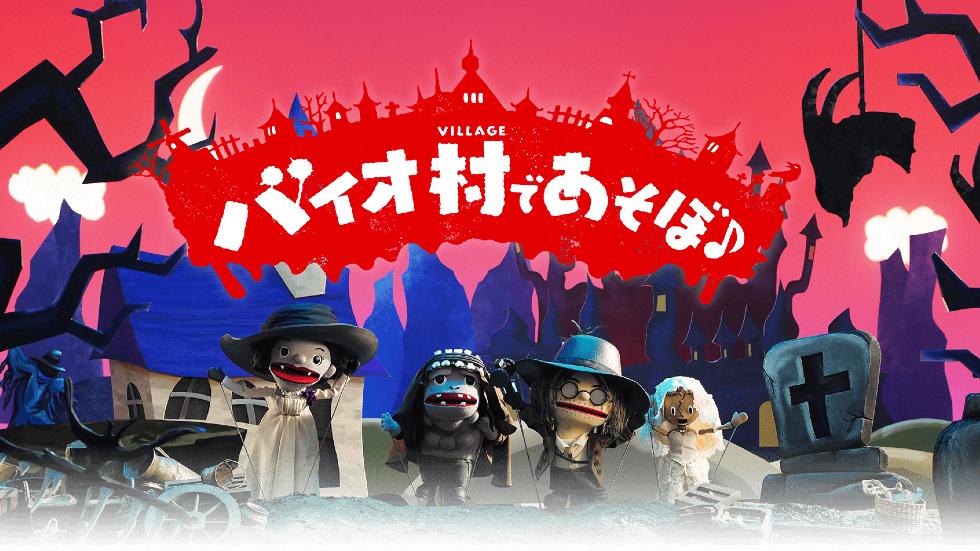 Do you remember when Capcom decided that Resident Evil Village needed a puppet show? It was an April Fools prank that caught on and I’m happy that the developer decided to run with the gag. Behold, the first episode of the Village puppet show!

The puppet show includes the Four Lords, including Lady Dimitrescu, Heisenberg, Angie, and Moreau, who don’t look nearly as creepy as their renders do. If anything, this is the next best thing to seeing Ash Williams as a puppet in Ash vs The Evil Dead, which also featured an episode with puppets and gore.

While the show isn’t subtitled, the entire video is worth checking out if you’re eager to play Resident Evil Village, which is set to launch on May 7, 2021. There will also be a follow-up episode going live day and date, so expect to see more puppet shenanigans and musical diddles from the Four Lords.